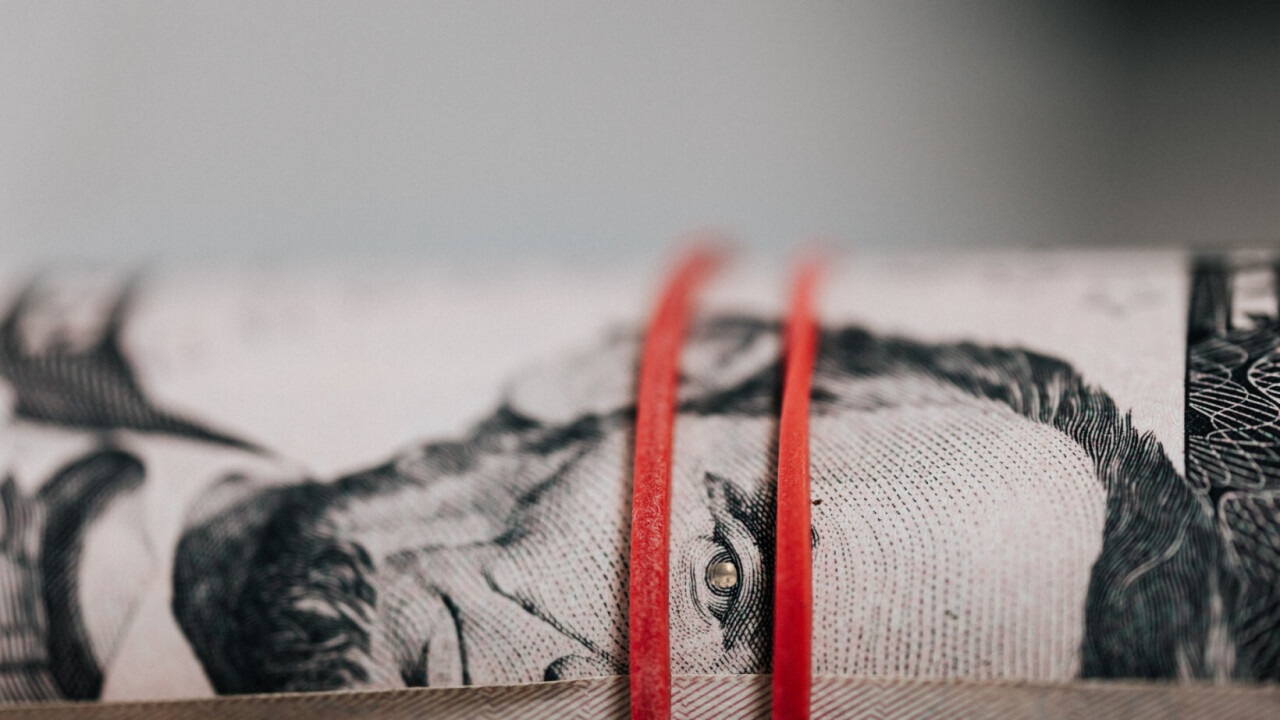 But the Mountain View giant is not alone; the rest of US tech is hoarding too.

In 2012, the companies currently featured in the tech-heavy NASDAQ 100 (NDX) stock index collectively held $405 billion in cash and other small investments. Now, they’ve amassed more than $927 billion — more than half a trillion dollars saved in eight years.

Microsoft and Alphabet are NASDAQ’s kings of cash

As one might expect, the biggest tech giants have the deepest pockets. But five companies in particular are saving more than any other: Microsoft, Alphabet, Apple, Amazon, and Facebook.

Together, they’ve added $323 billion since 2012. Now, the reserves of those five tech companies represent more than half of the total cash controlled by the entire NDX, which includes around 100 firms.

On the other hand, some would rather deplete their war chests. Hard Fork found networking mainstay Cisco “saved” the least, now with $20 billion less compared to 2012; biotech play Amgen $14 billion has less; and eBay $3.8 billion.

Still, more than 80% of the companies currently in the NDX added cash to their kitties since 2012.

The real question is: what does Big Tech plan on doing with all its billions? Some companies use extra cash to reward shareholders with dividends, and others opt to buy back their own shares to inspire demand, or some kind of combination.

But considering the sheer size of the fortunes amassed by tech’s biggest companies, it’s equally likely we could see even more acquisitions in the near future — no doubt only when all that pesky antitrust nonsense with Congress is over with. Surely.