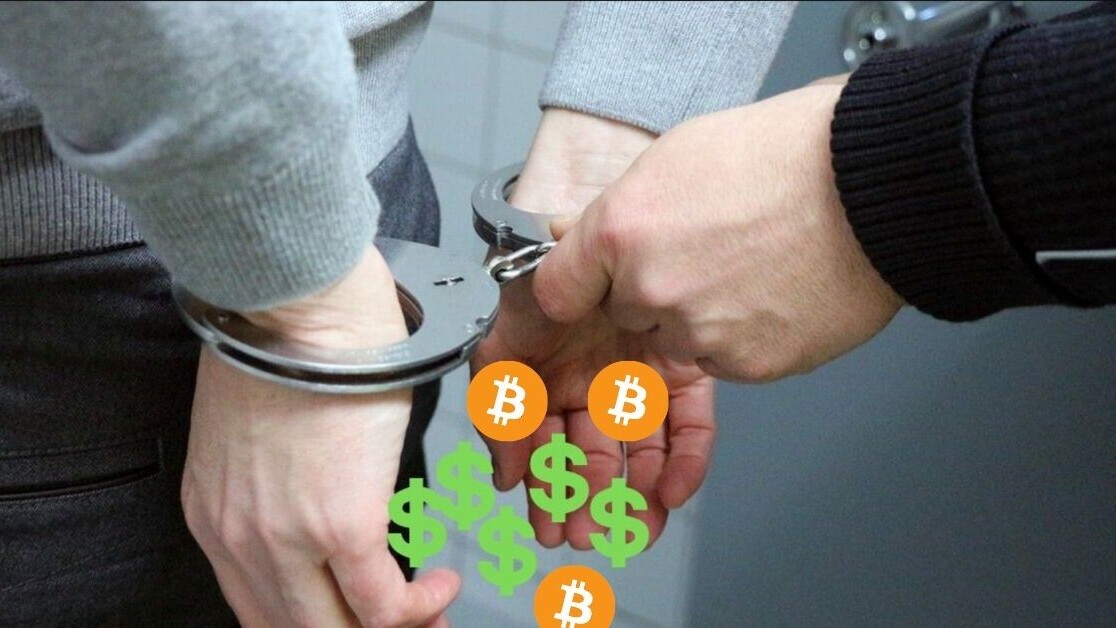 Authorities have arrested two men and charged them with plotting to steal half a million dollars worth of cryptocurrency via SIM-swapping.

Both men allegedly conspired to hack into, and take over, the online accounts of at least 10 identified victims around the country. In total, police say they sought to steal more than $550,000 in cryptocurrency.

The criminal then poses as the victim with an online account provider and asks them to send account password-reset links or an authentication code to the compromised device, thus allowing the criminal to reset the victim’s credentials and hack into their account.

Back in May, Hard Fork reported on how a member of a hacking group called “The Community,” was facing upwards of 100 years behind bars after allegedly swindling over $2 million worth of cryptocurrencies in a series of SIM-swap attacks.

In October, AT&T said it would dispute allegations that it was negligent after allegedly contributing to $1.7 million in lost cryptocurrency in an elaborate SIM-swap incident.

These kind of attacks are likely to go away any time soon, but there are plenty things consumers can do to keep safe as per the Federal Trade Commission’s advice: don’t reply to calls, emails, or text messages requesting personal information; limit the personal information you share online; set up a PIN or password on your phone; and consider using stronger authentication on accounts with sensitive personal or financial information.

And, if you suspect you’re a victim of  SIM swapping, contact your provider and check your account statements.