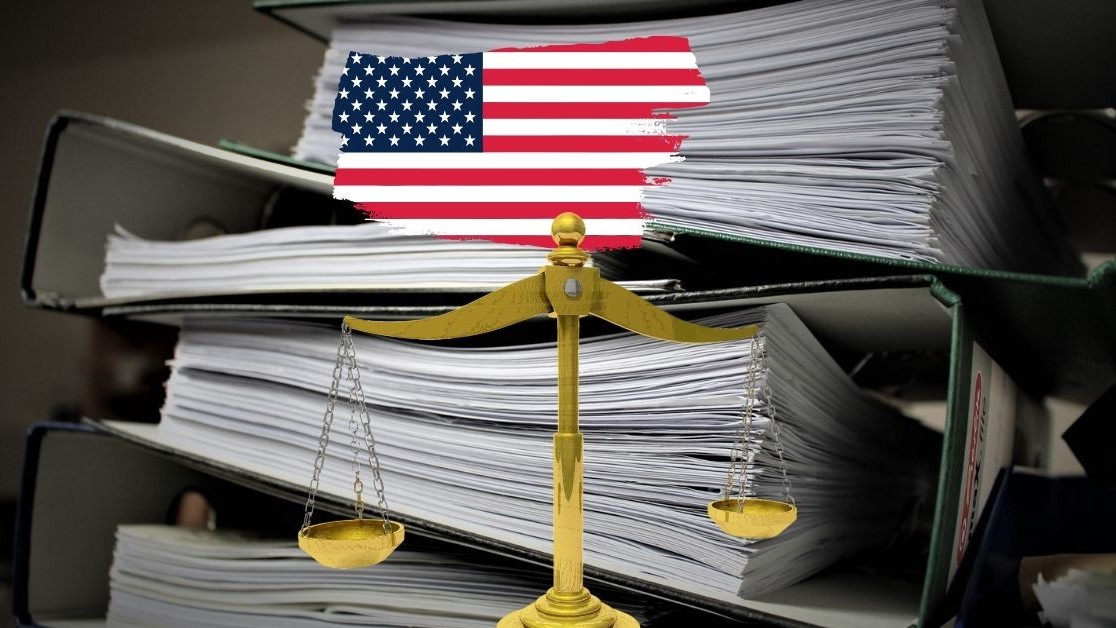 iFinex, the parent company of cryptocurrency exchange Bitfinex, wants to subpoena an ex-banking executive of a trust company it hopes can assist in the recovery of more than $850 million in frozen funds.

Bitfinex submitted the request on October, 18, 2019 in the US District Court for the Central District of Southern California, asking permission to take the deposition testimony of Rondell “Rhon” Clyde Monroe, formerly vice president of TCA Bancorp.

“Applicant iFinex Inc. seeks the assistance of this Court in obtaining discovery for use in foreign proceedings both currently ongoing and contemplated in Poland, Portugal, and the United Kingdom,” the filing reads, adding “In those proceedings, [iFinex] seeks to recover approximately $880,000,000 of funds which it has entrusted to an entity named Global Trade Solutions AG (Global Trade), doing business as ‘Crypto Capital.”

The filing then goes on to note that since 2014, but primarily in 2017-2018, Crypto Capital “provided services as a payment processor to the [iFinex], transferring funds to and from [iFinex] and its customers.”

Since no later than December 2018, however, Crypto Capital has failed and refused to remit funds, claiming its bank accounts located in Poland, Portugal, the United Kingdom, and the United States had been seized or frozen by various governmental authorities in each jurisdiction, it adds.

The exchange is also seeking to obtain documentation relating to Monroe’s communication with Crypto Capital employees.

In the meantime, the New York Attorney General’s Office(NYSAG) is investigating Bitfinex for allegedly using a loan from its sister company Tether in a bid to cover up the frozen funds without disclosing it to customers.

Bitfinex won a motion in the appellate division of the New York Supreme Court to stop sharing documents about its use of Tether with the (NYSAG) in September.

Earlier this month, a brand new lawsuit filed in New York, alleges Bitfinex and Tether manipulated the digital currency market by engaging in “unfair, deceptive, untrue, or misleading acts” when they failed to disclose Tether was not backed 1:1 by US dollars.