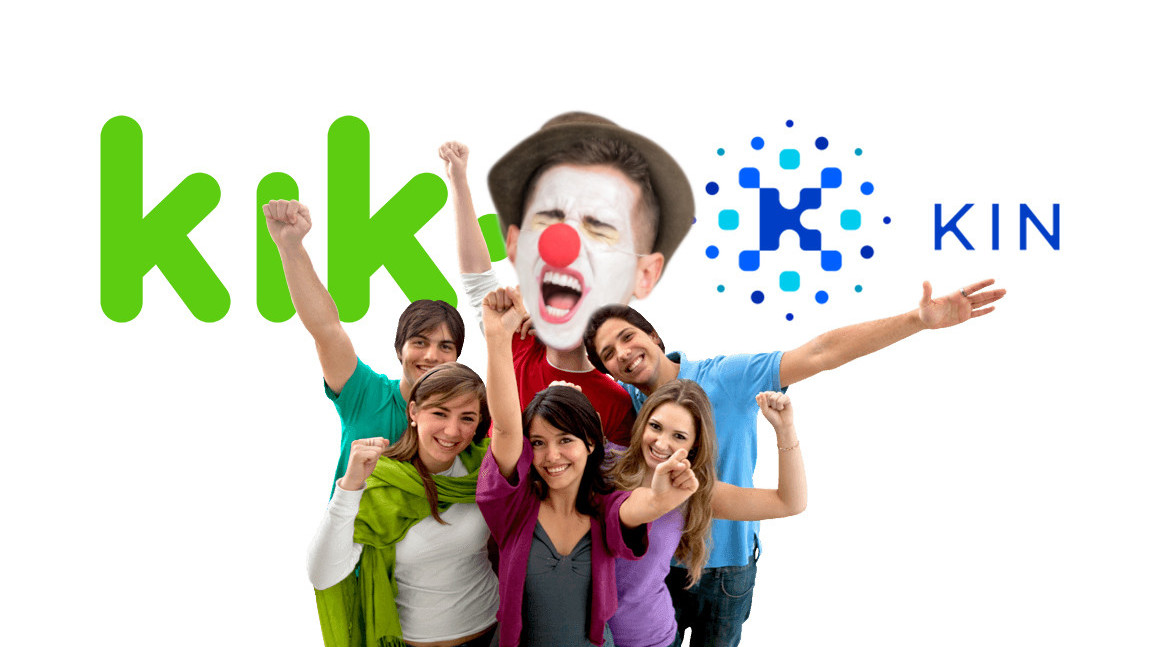 Following an embroiled relationship with the US Securities and Exchange Commission over its cryptocurrency come security token Kin, it appears that messaging app Kik‘s days are numbered.

Kik‘s CEO, Ted Livingston, said in a blog post this morning that the ongoing fight with the SEC has left the company with no other decision but to shut down its messaging app.

“…all is not well,” Livingston said. “This is a direct impact from the [SEC’s] legal action.”

Kik is also reducing its staff of hundreds down to an “elite 19 person team,” – brutal – and says it will now focus on converting Kin users into Kin buyers. Not sure that’ll help its case with the SEC, though.

It seems that Kik is stripping itself back to the bare essentials to continue to fight the SEC‘s claim that its Kin token is a security and not a currency. While Kik is dying, Kin will live on – for now.

What’s more, it was reported that Livingston might also be going the same way as the app. CoinDesk reported that the CEO sent a confusingly misdirected text message in which he allegedly said he was “fed up with this shit,” and that he would quit as CEO. However, according to a recent statement from General Counsel for Kik, Eileen Lyon, this is false and the texts were from an impersonator. Livingston also later Tweeted claiming the texts were false.

The SEC started going after Kik last year after it concluded its initial coin offering was more security than cryptocurrency.

Between May and September 2017, Kik sold Kin tokens to over 10,000 investors all over the world, raising around $100 million in the process.

According to court documents filed by the SEC, Kik allegedly marketed Kin tokens as an investment and told investors that rising demand would drive up the value of the “cryptocurrency.”

It doesn’t look like Kik is learning from this whole debacle either. Kik‘s decision to focus on increasing sales of Kin may only exacerbate problems if the SEC persists with its assertion that Kin is a security.

Back in May this year, Kik setup the “Defend Crypto Fund” to help pay for its legal battle with the SEC. According to the Defend Crypto website, over $1.6 million has been donated to date.

Kin operates on “decentralized infrastructure run by a dozen independent companies,” Livingston said in the blog post. The SEC‘s decision will likely then stand to affect digital currencies which are delivered by consortia, like Facebook’s Libra.

If you use Kik to, y’know, actually talk to people, this news will surely suck. But don’t worry, there’s plenty of other messaging apps that aren’t embroiled with the SEC.

Update, September 24, 1155UTC: Kik has since issued a statement regarding the CoinDesk article cited in the above. The organization has said that Ted Livingston was being impersonated, and the texts are a hoax. The article has been updated to reflect this.