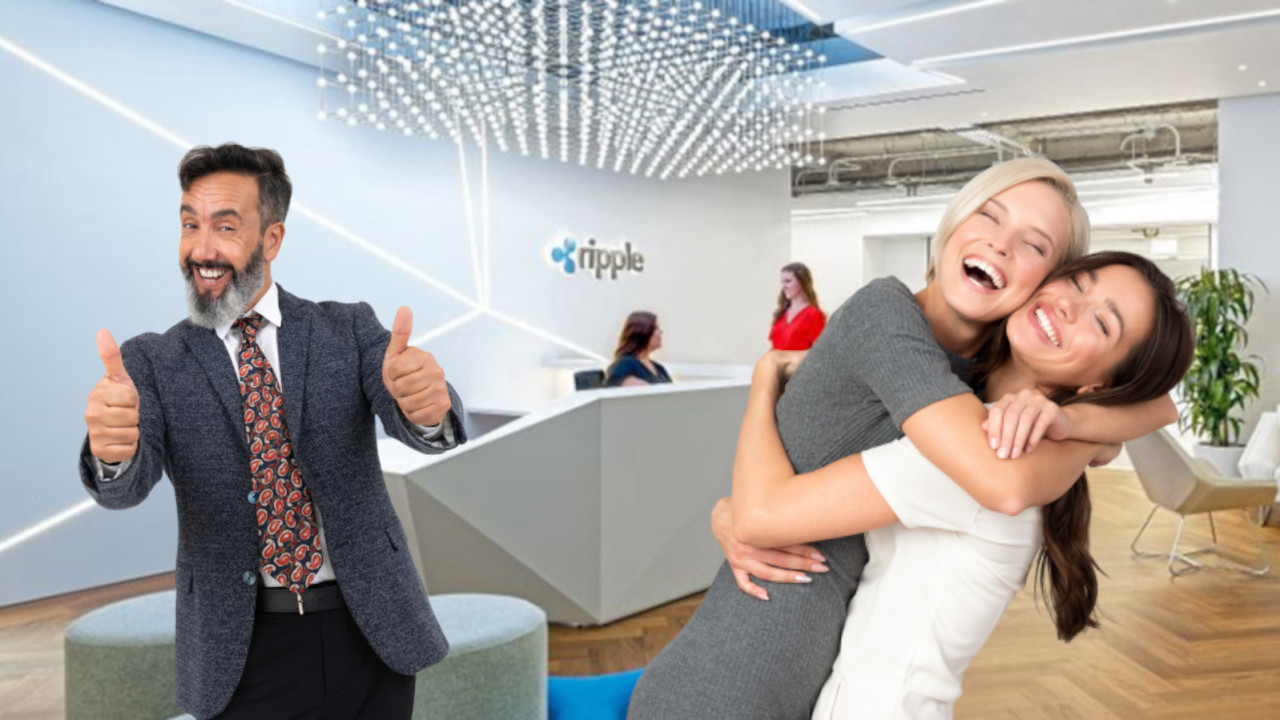 In response, Ripple Labs says that federal regulators have already concluded that Ripple (XRP) is a currency and a commodity, not a security — an assumption based on interpretation of previous regulator statements and not official rulings (in other words, a stretch).

As it turns out, US regulators have only said that two cryptocurrencies are sufficiently decentralized to be considered real currency, Bitcoin and Ethereum (not Ripple (XRP)).

In July, however, bagholders rejoiced when the UK financial watchdog loosely implied that Ripple (XRP) has “similar features” to Ethereum, choosing to believe this meant Ripple Labs’ tokens weren’t classified as securities (again, a stretch).

Here’s how Ripple Labs is fighting the lawsuit

According to Fortune, Ripple Labs’ defence has sought dismissal by hiding behind a law that protects companies from these kinds of lawsuits once three years have passed.

While it certainly appears that Ripple Labs’ sale of its Ripple (XRP) tokens is eternal, the firm claims to have only conducted one sale in 2013. As these investors filed their suit in 2018, Ripple Labs says they’re shit out of luck.

The company also alleges these particular investors didn’t buy Ripple (XRP) from its coffers directly, so it shouldn’t be legally responsible for the sales.

A resolution to this case isn’t likely to include a ruling as to whether Ripple Labs’ Ripple (XRP) token is a security, but you can still read more about how the US determines these kinds of classifications here, direct from the desk of SEC chairman Jay Clayton.