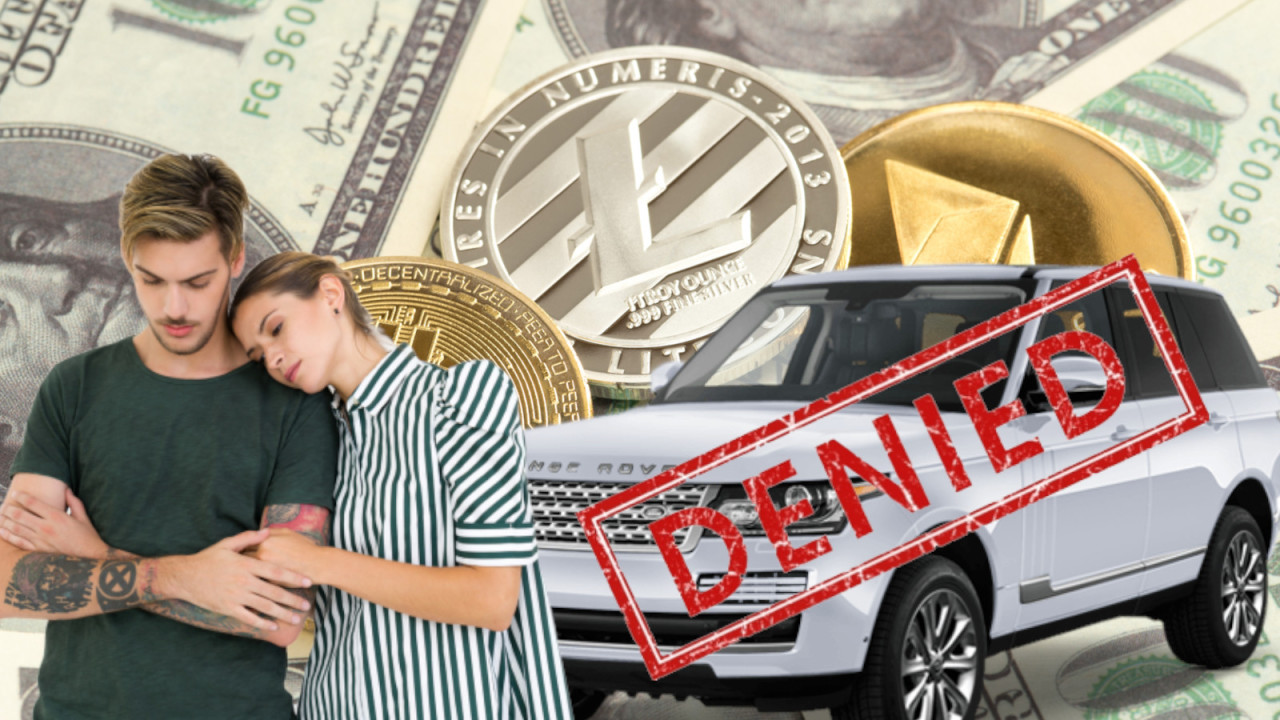 Two cryptocurrency fraudsters in Canada are asking the courts to give their stuff back claiming the order to seize their assets had been granted improperly. The court isn’t buying it, and has dismissed their appeal, local news reports.

The pair subsequently had their assets seized including two Range Rover SUVs, bank funds, and a luxury house that recently went on sale for $5.9 million (CAD$7.8 million).

Naturally, the duo took a disliking to this and sought to set aside the order which prevents them from selling their assets, arguing that it had been improperly granted as their lawyers weren’t present in court at the time.

Cheng and Hobbs are also seeking the return of their Range Rovers depending on how their trial concludes.

British Columbia court judge Elliot Myers dismissed the pair’s request, though. Citing that the court must grant such an order unless it is “clearly not in the interests of the court.”

Both Cheng and Hobbs have denied their role in the fraud case. Court documents claimed the pair ran a “blockchain services company” called Vanbex, which raised funds in cryptocurrency and fiat with apparently no intention to develop the FUEL token.

The BC civil forfeiture office’s allegations said the pair raised the funds through “deceit, falsehood or fraudulent means.”

According to the court filing, the “criminal investigation is ongoing and currently no charges have been laid against either of the defendants.”

But they still can’t get their toys back.