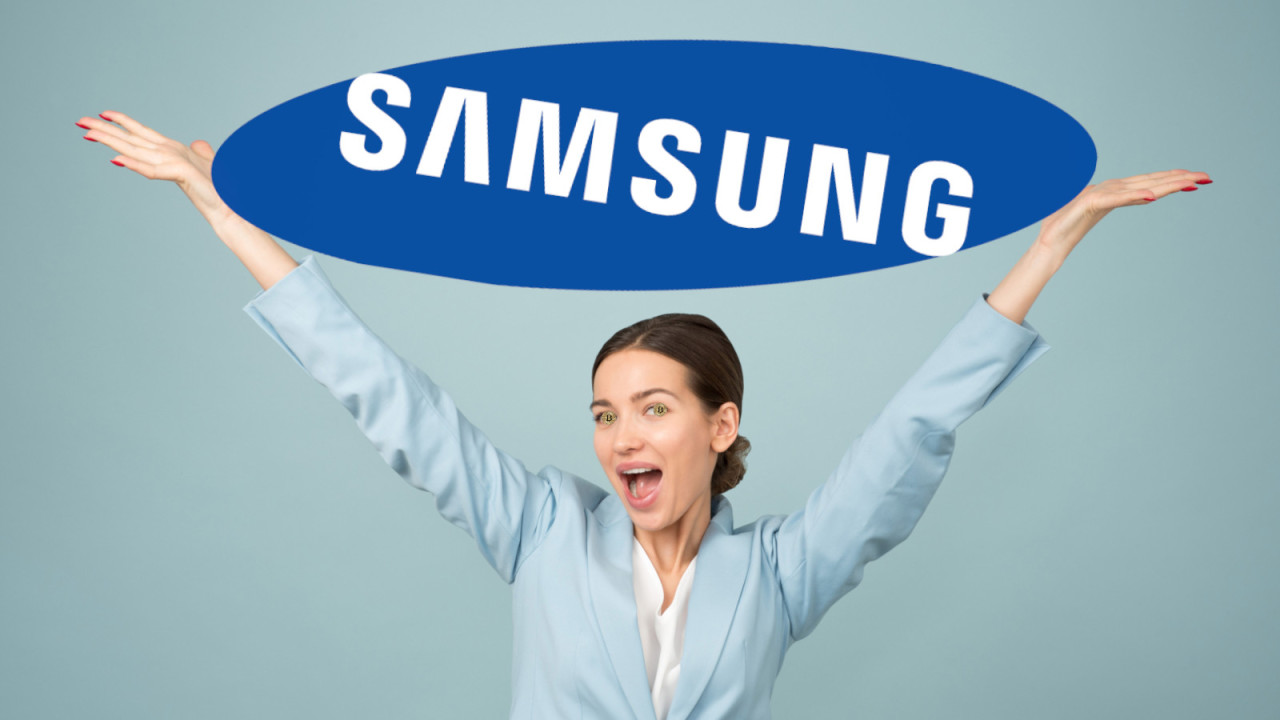 It looks like Samsung has finally got its house in order after it added support for Bitcoin BTC in its Blockchain KeyStore.

Despite the cries of mass adoption that would undoubtedly follow, Samsung decided to quietly add support for Bitcoin to its private key wallet that it calls its Blockchain KeyStore. The use of such keys is vital to many decentralized applications (dapps) as well as for storing keys to cryptocurrency.

Support is restricted to Samsung‘s S10 and Note10 devices including the Galaxy S10e, S10, S10+, S10 5G, Note10 and the Note10+. It’s also only available for customers in Canada, Germany, South Korea, Spain, Switzerland, the US, and the UK.

Samsung first revealed its KeyStore earlier this year. Naturally, some started to spread word that it would boost Bitcoin adoption. But many overlooked the simple fact that it didn’t support Bitcoin, until now.

Instead, Samsung‘s Blockchain KeyStore was only compatible with Ethereum, and at that, it only supported a handful of small-time ERC20 tokens that for the most part had little to no real world utility.

From a business perspective, it makes sense that Ethereum support was added first. By accepting ERC20 tokens, Samsung immediately opened its device to potential compatibility with thousands of Ethereum projects.

What’s more, earlier this year reports surfaced that Samsung was working on its own proprietary blockchain network. And you guessed it, it would be based on the Ethereum mainnet.

Whatever its motivations, at least Samsung didn’t keep us waiting too long before adding support for Bitcoin.