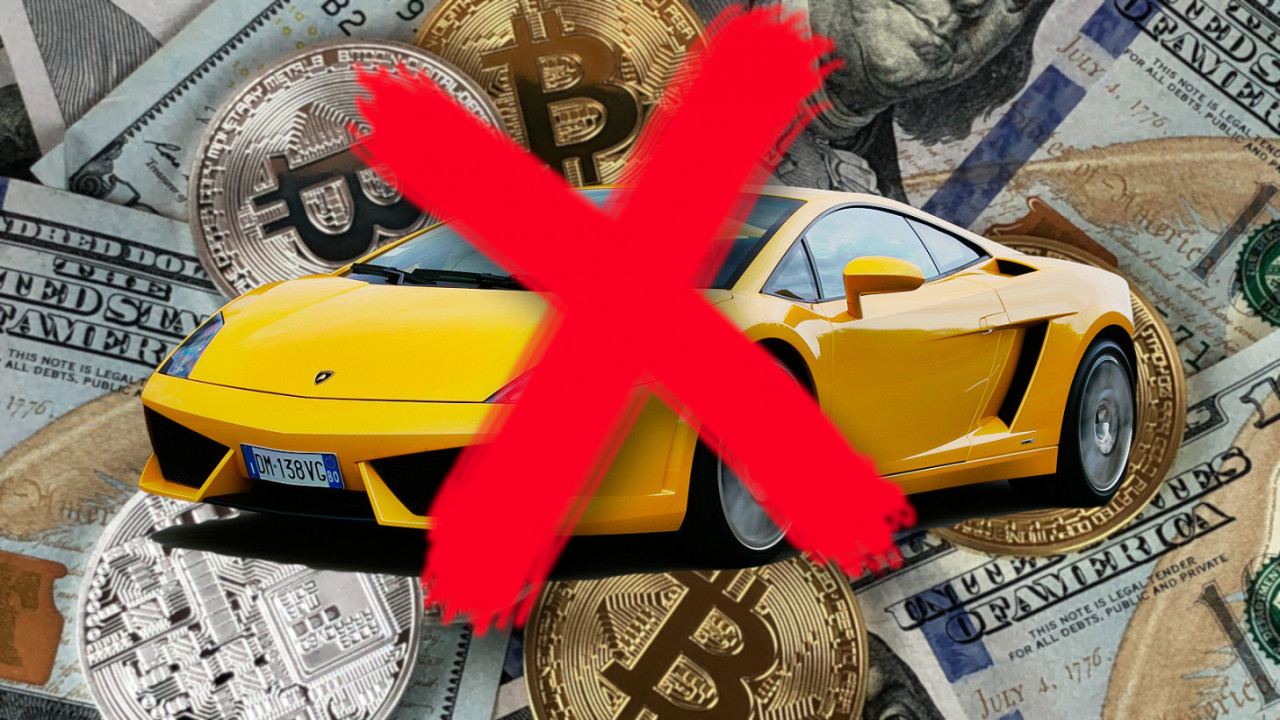 In Canada, authorities have seized luxury cars and frozen bank accounts owned by the ringleaders of FUEL, an allegedly fraudulent $22-million initial coin offering (ICO) from 2017.

Instead, Canada‘s director of civil forfeiture said Vanbex founders Kevin Hobbs and Lisa Cheng used the money to fund a lavish lifestyle, which included the purchase two new Land Rovers, a $3 million (CAD$4 million) Vancouver condominium, as well as the leasing of a Lamborghini Aventador S.

“Vanbex never launched the Smart Contracts system even though it raised millions of dollars over the course of several months in 2017,” one affidavit reads. “Contemporaneously, [Hobbs and Cheng] acquired sudden and substantial personal wealth including the real property and vehicles by diverting investor funds from Vanbex into their own personal accounts for their own personal use […].”

Related court filings showed the pair were ordered not to borrow against, damage, or sell their condo for the next month as the fraud investigations continue. Their bank accounts (valued at almost $1 million) have also been frozen.

Etherparty turned out to be an Etherjoke

Vanbex is said to have sold its FUEL tokens on the basis it would be integrated with a new platform for smart contracts called “Etherparty.”

An affidavit claims Hobbs, Cheng, and Vanbex marketed the ICO by promising FUEL’s value would dramatically increase once Etherparty was deployed. “The FUEL token was, in substance, treated like a security while avoiding the protections of securities regulation that would ordinarily protect investors,” it read.

Another document reported FUEL tokens had become virtually worthless, as it was not able to be used for any product or service, other than a “cryptocurrency coin creating system called Rocket.”

“In July 2018, Etherparty announced that FUEL tokens were no longer being sold and could only be used to purchase Rocket. Rocket was different from the system promised to FUEL purchasers,” the document continued.

Founders deny the allegations, but are working with authorities

It should be noted that Hobbs and Cheng have denied the allegations of fraud, telling CoinDesk the investigations are the result of “false claims by a former contractor.”

They also refuted claims they had made any promises about the possible future value of FUEL tokens, and that Vanbex had created no usable products. They further said that Vanbex’s business accounts remain active.

Investigations are ongoing, and no criminal charges have been laid. Hobbs and Cheng confirmed Vanbex is co-operating with authorities.