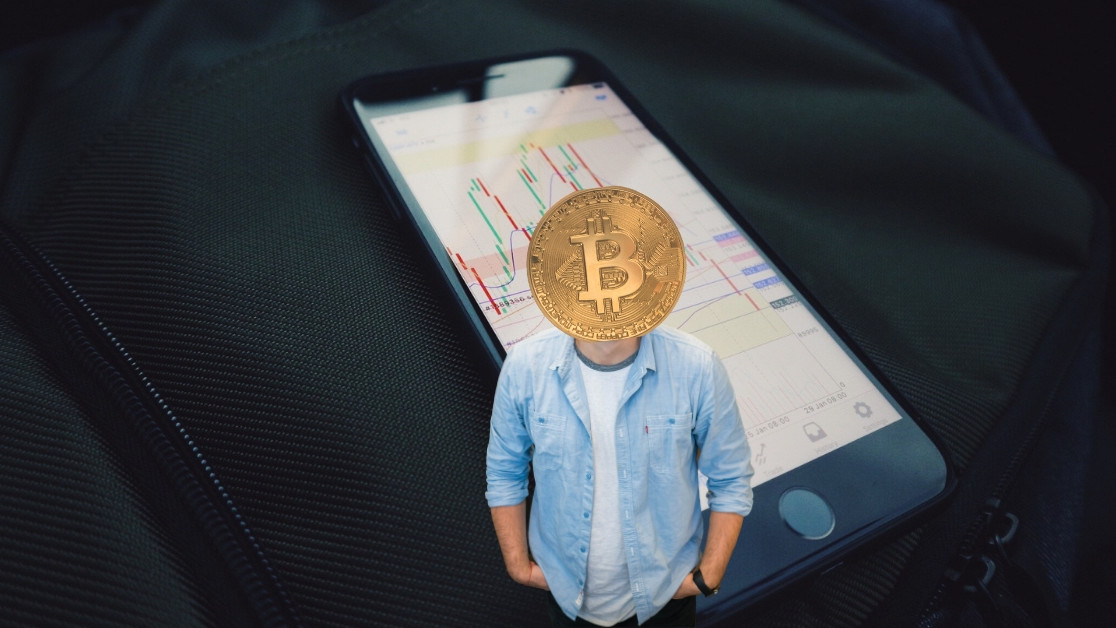 A man in the US has been barred from trading following his alleged involvement in a Bitcoin BTC scam that resulted in losses of approximately $1.5 million in investors’ funds.

The Financial Industry Regulatory Authority (FIRA) – a non-governmental organization that regulates member brokerage firms and exchange markets – looked into claims that Daniel Todd Levine, of Englewood (Colorado), offered investors a chance to buy discounted Bitcoin in return for significant returns on their investment.

According to CNBC, the plan was that Levine’s brother would buy Bitcoin from an overseas private seller at a discounted rate of 60 percent to 90 percent.

Levine was expecting to receive approximately $2 million worth of commission, state documents show.

Investors are thought to have transferred approximately $1.5 million to Levine’s brother, a US fugitive residing in Europe, who reportedly ran away with the money.

Levine formerly worked at Morgan Stanley, but quit mid-last year as the company caught wind of the allegations and started to look into the matter.

From there, Levin went to First Financial Equity, but was fired for allegedly failing to disclose the standing regulatory action against.

Levine has returned some funds to the investors, but the total amount is unknown.

He hasn’t admitted or denied guilt but has signed a consent order which prohibits him from partaking in Colorado’s securities industry.