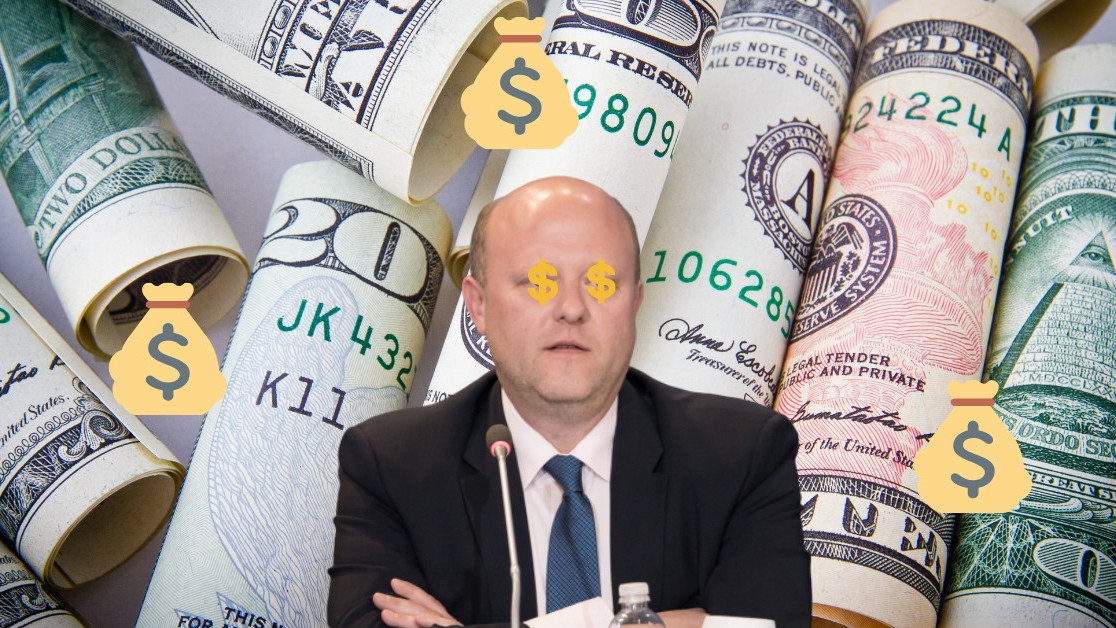 Circle’s intention to acquire SeedInvest was first made in October last year, but the transaction was pending regulatory approval.

In a blog post published today, Circle’s co-founders Sean Neville and Jeremy Allaire (also the founder of online video platform Brightcove) said they had received the green light from Financial Industry Regulatory Authority (FINRA) in the US.

This is not the first acquisition made by the company, though, as it snapped up Poloniex, a cryptocurrency exchange, for $400 million, in February 2018.

At the time, a leaked document suggested that Circle planned to used the acquisition to become “the US’s first regulated crypto exchange.”

Reports of Circle’s fundraising plans first surfaced over the weekend.

According to The Information, which cites a person with direct knowledge of the plans, the startup is considering a combined round of equity and debt funding.

Circle is reportedly keen to raise the cash as a result of the current cryptocurrency bear market, which has already left many casualties in its wake.

The company has so far raised $246 million across six rounds, from investors including Goldman Sachs, Accel, Breyer Capital, Bitmain, and IDG Capital.

It received an undisclosed amount of funding in May last year and used the cash to create a stablecoin pegged to the US dollar.

Prior to that, the company made headlines following the successful closure of a $100 million Series E, hitting a valuation of almost $3 billion.

Hard Fork reached out to Circle to confirm the rumors but no reply had been received at press time.

If the reports are true, though, it’s plausible that Circle may be eyeing some potential acquisition targets and we could see further activity in the coming months.

Based in Boston (Massachusetts), Circle received the first BitLicense issued from the New York State Department of Financial Services in September 2015, and was granted an electronic money license in April 2016, expanding to the UK and bolstering its relationship with Barclays Bank as a result.

A few months later, Circle said it would begin expanding its services to China, as Allaire believed “there’s an opportunity for Chinese consumers that want to share value globally with friends in other parts of the world.”

In December of that same year, Circle ceased the exchange of Bitcoin but still allowed money transfers.