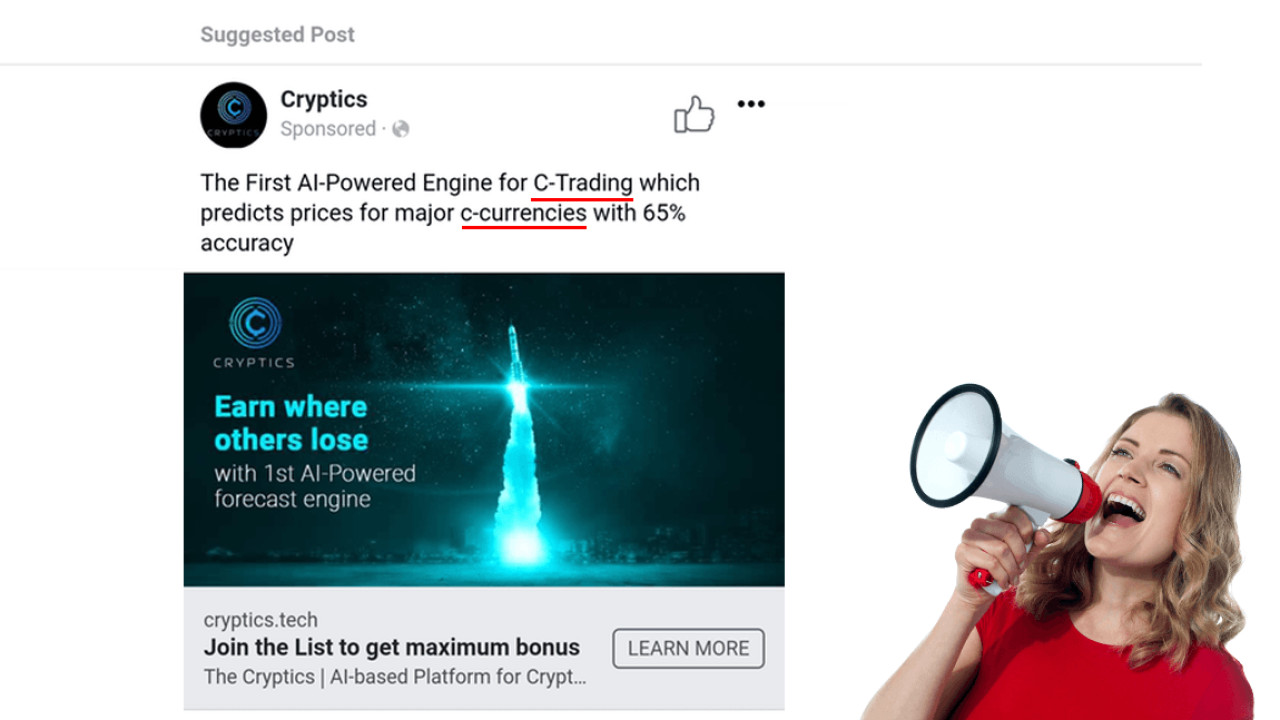 As part of its larger efforts to clean up its act, a couple of months back Facebook announced it will no longer allow ads promoting crypto-products and initial coin offerings (ICOs) on its platforms. But it seems that sly marketers have already worked out how to slip cryptocurrency ads past the filtering system.

The worst part is that the trick is ridiculously simple: all it takes to circumvent the cryptocurrency ad ban on the popular social media platform is to avoid using any of the forbidden terms. This is why some marketers have began strategically abbreviating the word “cryptocurrency” to “c-currency” – and other similar variations.

Some users have already taken to Reddit to notify fellow crypto-enthusiasts of this new shifty tactic. In case you were wondering, here’s an ad from yesterday which employs the above-mentioned approach:

This is hardly the first time Facebook has struggled to block crypto-ads on its platform following the ban announcement.

Indeed, days after the company began implementing the new restrictions, we discovered a number of crypto-related ads continued to pop up on Facebook in early February.

A company spokesperson told us that the new ad policy “enforcement will begin to ramp across Facebook platforms over the coming weeks.” It has been more than a month since then.

Shortly after Facebook’s ban, Google and Twitter also followed suit, revealing their intentions to purge crypto-related ads over the next few months. It remains to be seen whether their filtering systems will be any better than Facebook’s though.

We can confirm this ad was in violation of our policy and has been removed. Since announcing this policy our systems have been working continuously to better detect deceptive and misleading advertising practices; we realize enforcement may never be perfect, and so we appreciate you and our community reporting ads that don’t belong on Facebook.