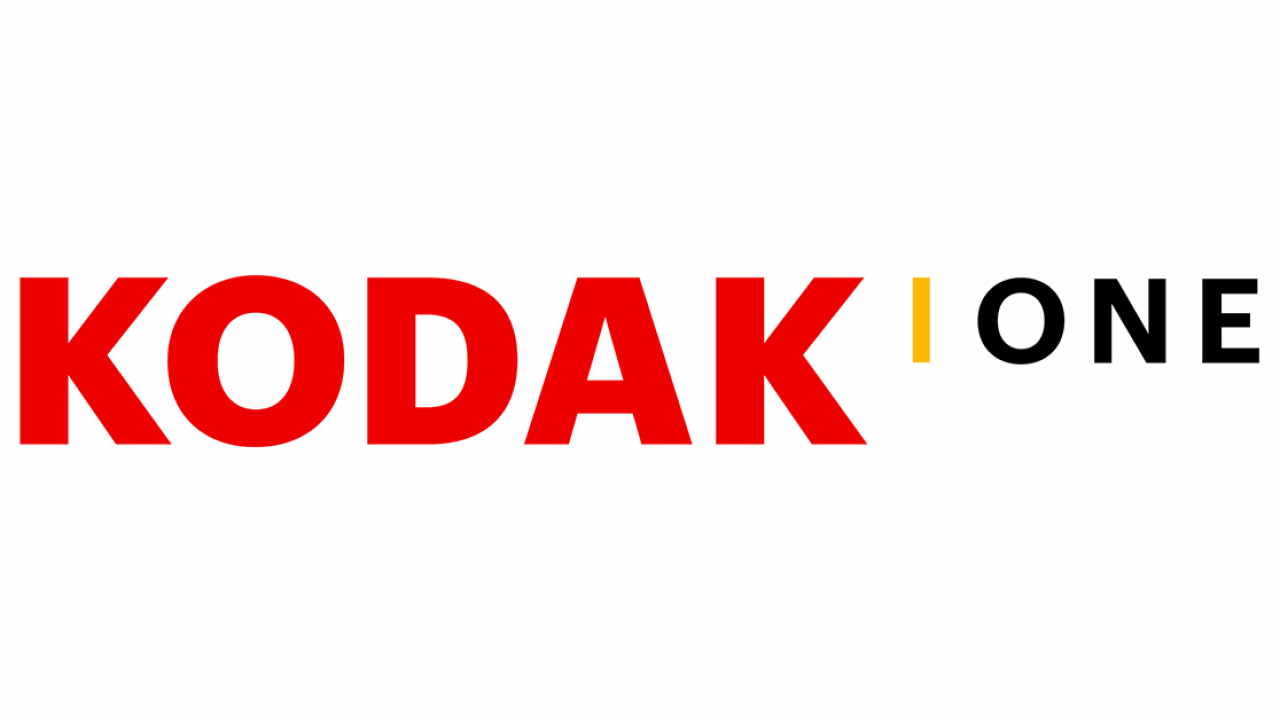 Okay, this one actually makes a lot of sense. Kodak today announced a blockchain platform called KodakOne that will feature a token named KodakCoin. This of course sent its stock skyrocketing, like Hooters before it.

Kodak stock is up 44% after announcing it's launching a cryptocurrency called KODAKCoin because 2018 https://t.co/IZ463x6fDS pic.twitter.com/psKBQlk4oQ

Unlike a rewards program for an oddly-themed chain of restaurants (or defunct video store), Kodak on the blockchain should provide actual solutions. And if you’re a freelance photographer this may be the answer to your prayers.

According to a report from Business Wire, Kodak CEO Jeff Clarke said:

For many in the tech industry, ‘blockchain’ and ‘cryptocurrency’ are hot buzzwords, but for photographers who’ve long struggled to assert control over their work and how it’s used, these buzzwords are the keys to solving what felt like an unsolvable problem. Kodak has always sought to democratize photography and make licensing fair to artists. These technologies give the photography community an innovative and easy way to do just that.

Kodak has partnered with WENN Digital on the project and will hold its ICO on 31 January. The coin, dubbed KodakCoin, will work on the KodakOne blockchain platform to provide a completely secure method of digital rights management for photographers.

The company will also integrate AI in the form of image recognition software. Using AI, Kodak will continuously scour the web for instances of images registered within its platform providing built-in protection for images registered on KodakOne.

Personally, I think it’s revolutionary to apply the disruptive potential of blockchain technology to empower and protect image makers, photographers and artists. Blockchain and crypto are talked about as “get rich quick” investment vehicles – we’re doing something meaningful with it, for the people who create meaning in our world. This is a big deal. Science and technology in the service of human creativity and self-expression has always been at the heart of Kodak, and this licensing agreement is evidence of this ongoing mission.

Information, at this point, is still scarce. At the time of this writing, the company’s new KodakCoin website says it’ll launch within the next 24 hours.