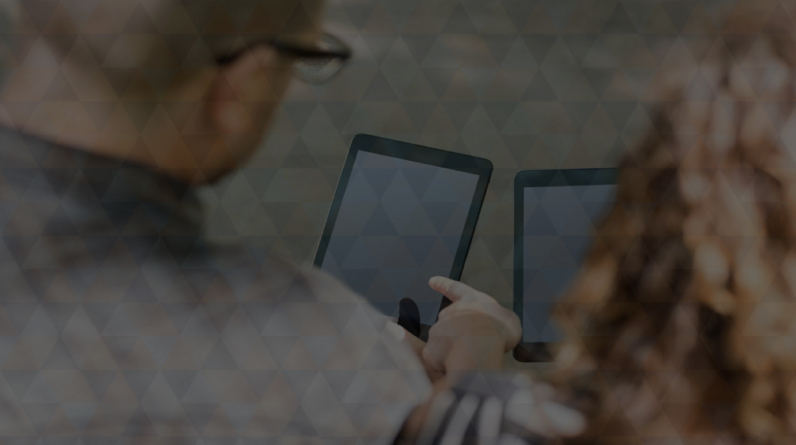 Much had been promised by Mobile Location Based Service (MLBS) right from the turn of the millennium. But in terms of commercial applications, only very little was delivered. Usage records were disappointing even in the most advanced markets for commercial MLBS as a greater number of false dawns were experienced over the set period of time.

Undoubtedly, much was done to enlighten consumers about MLBS especially through the services that were launched and the industry debate that took place, however, nothing took place as regards the mass market adoption of the policy. Their perceived advantages were generally outweighed by some technical and commercial constraints.

Both potential service suppliers and potential users were unable to meet up to expectation. It was not until 2008 that a dramatic turnaround was experienced in the MLBS market. And ever since, things have never been the same anymore. Location enabled apps and location-based services soon became a special interest category as a result of location enablement which rapidly became the de facto feature of mobile apps.

The launch of the iTunes App Store and the Apple iPhone basically changed the way users and app developers viewed mobile apps. As a result of these occurrences, a large number of consumers was introduced to the existence and capability of location-based apps and their corresponding services. In the development of commercial MLBS, these events were easily referred to as being “defining,” but at the same, it led to the integration of a far larger number of other things giving rise to a new dawn of the “age of location.”

Diverse areas of user experience and technology were related to most of these convergent factors which include.

While enabling further progress in some areas, it is worth knowing that many of these factors were interlinked. With substantial progress recorded in one area, these factors were known to be self-reinforcing at least to a large extent. For rich media location-based services, there was an increased drive to create an even more conducive environment through efficient app development.

Over the past few years, several mobile app development companies have been making significant advances in both end user device technology and infrastructure which has significantly contributed to the expansion for mass market adoption of mobile application and location-based services.

It is important to note that the pattern and speed of app development in India were influenced by the absence of high bandwidth services. However, this did not impede the development of mobile location-based services.

In the past few years, some giant strides have been taken forward by positioning technology which has also contributed to helping location based services to find their way into the world of mobile technology. Apart from the technologies experienced, advances have also been in the cost effectiveness of those technologies.

Read next: Less Is More: 5 Things to Do When You Are Overwhelmed at Work