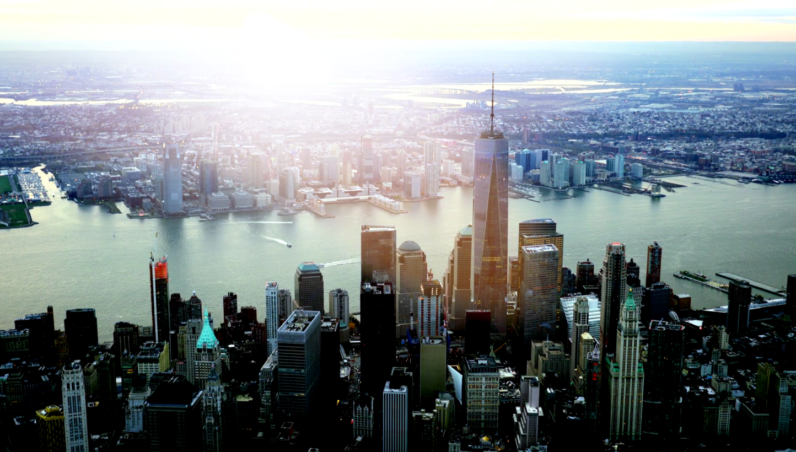 VideoBlocks is a subscription-based service that was built to level the playing field and give creatives, enthusiasts, and hobbyists access to unlimited downloads of stock video, motion backgrounds, special effects, after effects templates and more.

The data-driven tech startup closely monitors attention to emerging trends in digital media. Based on millions of data points from member searches, downloads, and contributor uploads over the past year, they’ve identified the fastest-growing formats and video trends that we can expect to see a lot more of in 2017.

Searching habits and video requests on the VideoBlocks service revealed a 1253% surge in GoPro content. Predictably there was also an 814% rise is requests for 360 video and VR footage. The use of drone footage is showing no signs of slowing down either with a 712% increase. These trends are shaping the future of video production and consumption which makes the results all the more intriguing.

It’s also worth noting a significant shift towards content producers searching for authenticity rather than traditional stock footage. I caught up with VideoBlocks CEO TJ Leonard to discover what other trends he was looking forward to the most.

TJ Leonard: I’m really excited to watch as drone and 360/VR footage moves toward the mainstream. Everyone knows that GoPro’s story began as a relatively niche product centered around early adopters in action sports. 2016 was a big year for both drones and VR, but both are still in the early adopter phase. As the cost of cameras comes down, and it gets easier to edit and sell the video you capture, adoption for both should expand to mainstream America.”

TJ: How much technology now influences our sense of reality. From Black Mirror to fake news to our presidential election, we saw countless ways that technology we take for granted can twist our perception of reality. Interestingly, we saw the demand for a commercial content mirror this phenomenon as well – creators wanted almost hyper-real, first person video to layer into their projects. The staged, highly produced material that dominated production and print catalogs for years seems to have much less of an impact in our increasingly digital world.

What should content creators be on the lookout for?

TJ: The shifting profile of who buys content. For a long time, the traditional production industry and major brands dominated demand for video content. As digital marketers, freelancers, small businesses, and other digital natives begin to drive more and more demand for video; content creators should be on the lookout for new trends from these increasingly powerful buyers to win more business in 2017.

On my podcast, CEO of VideoBlocks, Joel Holland revealed how this new look approach is shaking up the old guard such as Shutterstock and Getty with new affordable enterprise products.

Thankfully, it seems we are finally moving away from the world of generic, cheesy and even cringeworthy stock footage. It should be no surprise to see content creators turning to alternative sources looking for authenticity to ensure their content is representative of the diverse groups that make up our world.

Although we are just a few days into 2017, these trends are early indications of the positive steps we are making together as a global society.

Read next: What Virtual Reality Apps Can Do For Your Ad Business