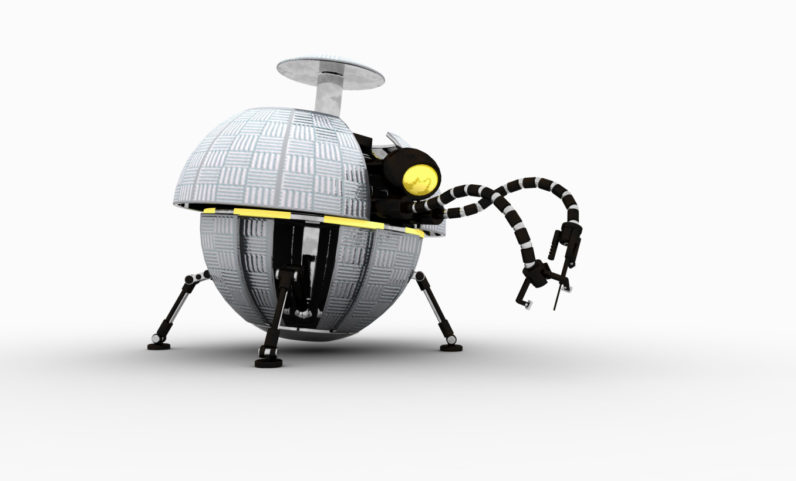 At their best, drones or unmanned aerial vehicles (UAVs) have the potential to revolutionize a wide range of industries, including energy, mining, agriculture, telecommunications, transport and construction, to name just a handful. The applications range from cost-saving, time-saving and optimized work processes to improved safety and security, and reduced risk to human life.

However, not just any industrial drone can achieve these objectives without considerable and costly human intervention. In many instances, the automated functions are limited to the ability of the drone to fly on autopilot. Full automation, on the other hand, removes the human hand from every facet of operations, from powering the UAV prior to flying a mission to the completed data collection cycle. Following the initial setup, an automated drone essentially takes care of itself with only a bare minimum of maintenance or programming.

The five must-haves for true automation

The price to be paid when the data processing is dependent on human involvement is that the drone’s data collecting capabilities will slow down operations instead of making them more efficient. Ultimately, the test of full automation in UAVs is the ability of the device to analyze the data with software, deliver it, and give actionable insights, with true automation.

Any time operating a drone requires human intervention, both the efficiency and economy that UAVs promise is undermined, both by unnecessary operational delays and by the cost of personnel that full automation would render unneeded.

One area where this can be seen clearly is in incident response applications. In some industrial settings, the difference between life and death can be seconds, so when a drone is tapped for incident response, it needs to be able to get to the site and begin data collection as quickly as possible, without an operator being required to launch it or otherwise assist with its operations.

Similarly, automation significantly enhances drone security operations such as perimeter security, allowing for reliable detection of intruders or other anomalies without the need for a human babysitter.

The same efficiencies extend throughout the rapidly proliferating uses of drone technology in industry. Preplanned missions such as stockpile inventory in mining, infrastructure inspection in the energy sector, and land surveying across a number of industries are also made significantly more efficient by automation in launching, flying, and landing, as well as in data processing and payload swapping.

Automated drones are positioned as one of the ‘next big things’ in many industries. However, it will take more than the average industrial-grade gadget to accomplish the cost-saving, time-saving, operation-enhancing, and safety-increasing objectives being eyed by leading organizations around the globe.

In order to have the impact drones promise, automation needs to be much more than a marketing buzzword. It needs to be an everyday reality in which a drone can operate with the near-complete elimination of human intervention.

Read next: The Mobile Push Notifications Checklist for E-Commerce