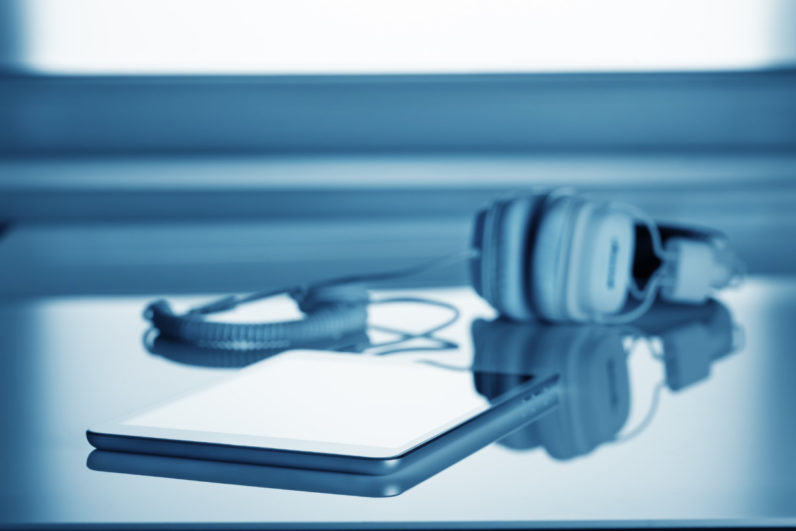 Technological advancements are obvious in some areas, but not all. Music, for example, has changed dramatically in many different ways with the undeniable rise of technology. Some of those changes, however, may not be immediately obvious to people who are not actively involved in the industry.

Both listeners and musicians themselves have adapted to new ways of creating, sharing, and enjoying music. More traditional iterations are slowly dying out and despite the efforts of some, stopping the rapid advancements in technology is practically impossible.

Listeners are not the only ones who have adapted to new ways of approaching music. The recording industry in 2016 was valued at about $15.7 billion. Around 50 percent of its revenue was attributed directly to digital channels, not to mention the physical sales that were facilitated by those who discovered new music through such channels.

A new avenue for music creation that is attracting significant interest is the online music recording studio. These allow music artists of all kinds to create professional music pieces without having to pay extraordinary fees and without requiring knowledge of every part of music creation.

Online music recording studio  like Tunedly, which was created by Chris Erhardt and Mylene Besancon, offer new avenues for young musicians. A singer/songwriter, for example, can team up with a sound mixing expert as well as a band of live musicians and backup vocalists to create fantastic tracks.

Tunedly vets its musicians which means that it offers services from the best in the industry. In fact, many participating artists have previously won Grammy Awards and have received degrees from some of the most reputable music schools in the US, such as the Berkley College of Music.

The internal collaboration tool allows prospective users to work with multiple artists at the same time in efforts which are coordinated by a dedicated project manager. The cloud-based tools are like Slack and Dropbox, combined together in a music-related interface.

The average person will always find new ways of enjoying music. After the modern headphones were invented by Koss in 1958, which coincided with the expansion of cheaper turntables and the rock and roll revolution, more and more houses turned into homes of music lovers.

When Sony introduced the Walkman, music on the go became a reality. Practically everyone was walking around with headphones in their ears and a new era for music listening was well under way.

Things in this industry are constantly evolving, of course, and Apple’s iPod changed the world once again by solidifying the portable music experience. Today, there are people with headphones going about their business anywhere you look, an incredibly common sight that would have seemed very strange a few decades ago.

Perhaps one of the most fundamental new features of music in the Information Age has been the explosion of music streaming services. These have allowed people to not only listen to their favourite music without purchasing dozens of different albums but also to discover new music in the easiest and most convenient ways possible.

In every generation there are people who say that “good music is dead” or that the past was somehow better. The people that continue to support this trend today, however, have most likely never sat down to try and discover new music even though there are hundreds of artists readily available at anyone’s fingertips.

Despite the many criticisms directed to music streaming services, it seems that they have indeed revitalized the industry and paved the way for more musicians than ever to join the scene and share their creations with the world.

In fact, it has also been reported that the music industry’s revenue has grown as a result of streaming, following a steady decline over the last 15 years. Paying for and listening to music is more popular than ever, despite what it might look like in the surface.

Physical recording studios and the future

Unfortunate as it might be, physical recording studios are in steep decline. Though they are an undeniable and fundamental part in the history of music, they are also quite prohibitive in terms of costs and convenience.

Nowadays, amateur artists who want to break into the scene cannot be expected to pay thousands of dollars to record a demo. Even if they can afford that option, many of them are simply unable to find a local recording studio.

This lack of resources has forced many artists to turn to other forms of music creation and distribution. Home recording solutions have become increasingly popular but they often result in poor quality, particularly if the musician does not have any experience in producing and mixing music, something that stands true for the majority of artists.

New kinds of services like Tunedly may well represent the future of the recording industry as brick-and-mortar locations are slowly disappearing. Turning to the cloud in the Information Age seems like the reasonable next step for music, after all.