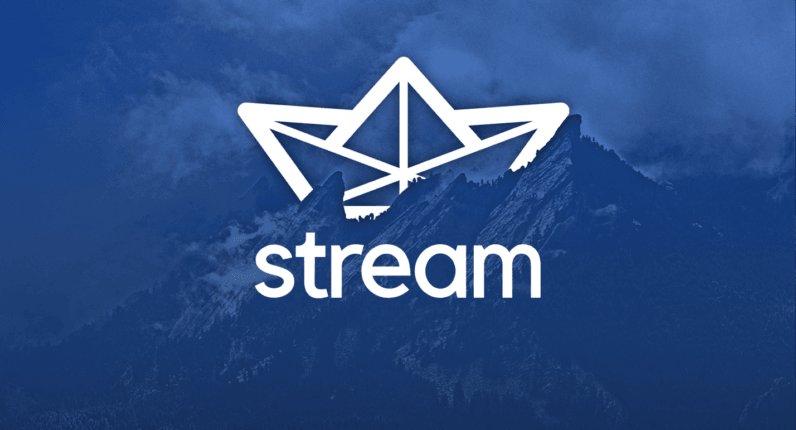 The future is looking bright for the Amsterdam and Boulder based startup Stream. With $4.75 million now in its coffers, the company that specializes in an API for building, scaling and personalizing feeds, has its eyes on the big picture. The boost comes from Arthur Ventures which lead a $3 million investment, with participation from Galvanize, TechStars, and others. Stream will use this new influx of capital to expand its team and accelerate product development and innovation.

As of late, Stream is a major front runner in the innovation of feeds on the web. The startup has been responsible for the sustained loading of data for over 500 customers that include Google-affiliate Fabric, Product Hunt, Unsplash, Bandsintown, PowerSchool, Hooq, Zoetis and more. Stream’s API now powers the feeds for over 200 million end users.

The continuous loading of images, messages and other related data on the internet is what keeps the information superhighway moving in the right direction. Feed processing has surfaced around the time when social media began gaining a global foothold. Facebook and Twitter have spearheaded the campaign which established the virtual connection and communication that you and the rest of us take for granted nowadays.

The significance of Stream’s technological expansion is very much in tune with our interest and affiliation with social apps. Every individual around the world is in real-time mode when it comes to conversing. What is being fed on social media platforms gets updated on the spot. You are among the major beneficiaries of this process. You are able to stay in contact with your friends all the time due to the advancement being instituted by the Dutch startup team.

With a 22% surge, social applications have seen a gradual increase in terms of feed utilization over the years. What you and your circle of acquaintances have been sending and receiving is all part of the current flow. Whether its pictures or articles or even emojis, these are all incorporated into the feed processing that you are now enjoying.

As founder and CEO of Stream, Thierry Schellenbach says “Over the past year the usage of Stream has grown by a factor of 20. It’s been a great experience to see this pace of adoption amongst both small startups and larger enterprises. The new funding will help us drive product development and make scalable, performant and relevant feed technology widely available. In the past startups like Twitter, Instagram, Linkedin, Tumblr, Facebook, Quora and Friendster had to invest a huge amount of resources into their feed tech. We all remember Twitter’s fail whale, Tumblr’s year of technical debt and Facebook’s 5 second load times. It’s exciting to see a new generation of startups leverage services such as Stream and focus on the unique aspects of their business instead of reinventing feed tech. In addition to the larger companies, we also see many startups leverage Stream. It’s very powerful to see how these smaller companies leverage APIs for search, maps, and Stream for feeds. It really puts them on a level playing field with the bigger players.”

Meanwhile, Patrick Meenan, a Partner at Arthur Ventures said “Feeds are the core of the world’s most popular applications, but are very difficult for development teams to build, scale, and maintain.  Stream is leading the way in providing feed technology as a third-party service and their rapid growth is a testament to the great value they provide their customers.  We are thrilled to partner with this world-class team as they continue to build the market.”

Stream’s journey has so far had been an amazing one. From two people and an idea to a team of 14 and growing. Developers and investors are at ease knowing that there is a tech-driven team that manages and maintains the API platform successfully. Based on the current rate the startup is performing, efficiency in the social media realm has thrived considerably. More than that, social apps are surfacing at a considerable pace due to Stream’s API.  It will be exciting to see what the future of Stream and API feed platforms hold.