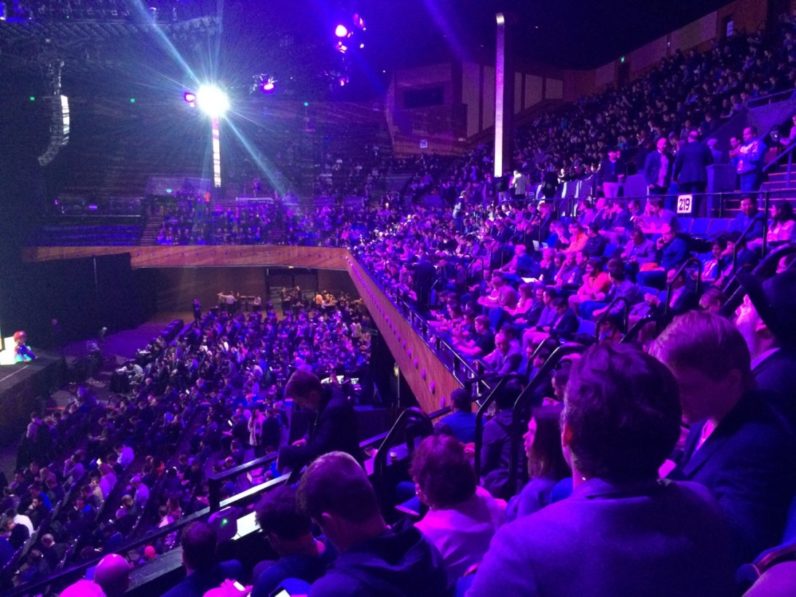 I have often thought about positive discrimination in favor of women. Is it fair and appropriate? Can it actually encourage more women to pursue careers in STEM (Science, Technology, Engineering, and Mathematics)?

I’ve been undecided as to whether it is a necessary evil, or whether both men and women should simply compete on their own merits.

Part of the problem is proven “passive discrimination” demonstrated by double blind studies, showing that when identical resumes of a candidate named either “Jennifer” or “John” were presented to hiring panels, the male applicant was rated as significantly more competent and hireable than the (identical) female applicant.

Even more worrying: women only stand to gain one new STEM job for every 20 that are lost in other disrupted industries.

No matter how you look at it, the fact remains that we are a long way from an even playing field for women in STEM careers. As per the Industry Gender Gap report, women only hold 26 percent of all tech jobs. This is forecast to drop further unless leaders intervene.

I came face-to-face with this recently at #SaaStrAnnual, the annual gathering of the world’s largest community of Software-as-a-Service Founders and Executives (twitter.com/saastr). Out of an audience of nearly 10,000 people, I estimated only 3-5 percent of them were women.

This made me feel slightly intimidated–and also a little bit angry.

Here’s why: after entering the tech sector 30 years ago with a Masters in Engineering, I am dismayed to still be surrounded by almost all male faces when attending events such as this.

A couple of snapshots prove my point.

I started to think that things will never change, and I might as well give up trying to change them, when—suddenly–the sun came out.

It happened in an enlightening session with Claire Hughes Johnson, COO of Stripe. She was, in a word, awesome.

In fairness to the other presenters, they were probably just as wonderful, but for me to see a woman of a similar age holding her own—and more—restored my faith in the industry and made me believe that I could belong.

Claire was interviewed on stage about the insights she used to help her grow Stripe as COO. She came across as smart, brave, insightful and eloquent. And she seemed to have no need to wear the Silicon Valley uniform of jeans and sneakers. She wore a skirt and an attitude that said, “I’m credible; take me as I am.”

I went from feeling like a slightly angry misfit, to feeling like it was OK after all, and hence my thoughts on positive discrimination in favor of women shifted, at least for a while.

So here is where I stand today:

To attract more women in tech, positive discrimination, however unfair, is an important requirement. Women need to be given preferential treatment in the recruitment process and then, once in the industry, supported as figure heads and role models, at least for a few years. This way women following in their footsteps are more inspired and see the industry as encouraging “people like me.” Maybe then we won’t need positive discrimination anymore—women in tech will just be the status quo.

– Sarah Perry is CEO of SnapComms, a bootstrapped and award-winning employee communications platform with more than 1.3 million paid enterprise users in 75 countries.

Read next: 3 Apps Guaranteed to Boost Your Efficiency And Marketing Efforts