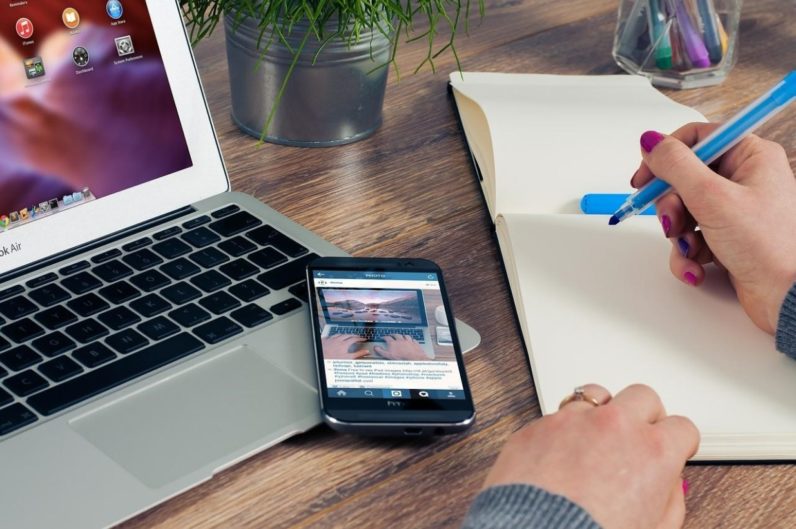 Anik Singal is a smart entrepreneur who started on the path of becoming an independent businessman by making hard life changing choices.

Now, asides from being a successful self-made millionaire by sticking with what he’s good at, Digital Marketing, Anik Singal is also a film producer and philanthropist. He has even been named one of the Top 3 Young Entrepreneurs by BusinessWeek and has twice been crowned an Inc. 500 CEO.

So how did Anik Singal become such a successful entrepreneur where many before and after him failed? Asides from expending blood, sweat, tears and grit to accomplish his ambitions, Singal also made sure to use every tool at his disposal to accomplish his goals. And one of the tools he used and still uses to optimize his performance is Social Media.

Anik Singal isn’t the only business person to use social media to their advantage, and here’s how you can also use it to boost your business;

To promote yourself and your brand: This seems like the most obvious way social media can be used to a businessperson’s advantage, and yet, so many entrepreneurs and big businesses fail to fully utilize social media. This is because most of them lack knowledge of the true potential of social media’s ability to grant a brand worldwide fame within hours.

A smart entrepreneur doesn’t take for granted the power of Facebook, Twitter, Instagram and all the others. But keep in mind that social media is a double edged sword – while it can grant your brand instant fame and publicity, it can also instantly destroy your brand if you make one false move. Thanks to Twitter, Uber lost a lot of clients because they were on the wrong side of the fence during President Trump’s first ban on travellers from specific countries.

Get important feedback at no cost and with little effort: When customers enjoy your brand and its services they are bound to talk about it. They’ll tell their friends, families and even total strangers on social media how much they loved what you have to offer. While this is good, what you really need to pay attention to are the not so stellar reviews – the clients with complaints. Don’t call them naysayers and ignore them. Pay attention to them and go as far as asking them for specifics, because knowing your business’s shortcomings is the first step to improving your services. Plus, customers will appreciate your paying attention to them and their opinion.

Stay updated with latest trends: If something new and exciting has been introduced to the world, most likely you’ll hear about it on social media before it makes the evening news. Which is why as an entrepreneur, you should have an eye on social media platforms so you can keep abreast of trends and breaking news updates. A constantly updated businessperson is proactive rather than a reacting businessman who’s late to the party. Take a page from Google who got wind of Trump’s travel ban and were able to proactively make arrangements with their foreign staff before the ban was executed.

For sourcing talent with fresh ideas: Nowadays, companies source for the best talents by using social media. Platforms like LinkedIn are popular for being a talent pool where businesses such as yours can simply dip in, find the talent that matches their needs and recruit them.

In summary, if you are not engaging social media to spread the gospel of your brand and reach potential clients worldwide, you are seriously short-changing your business.

Read next: Mobile App And Their Use In Photo-Editing