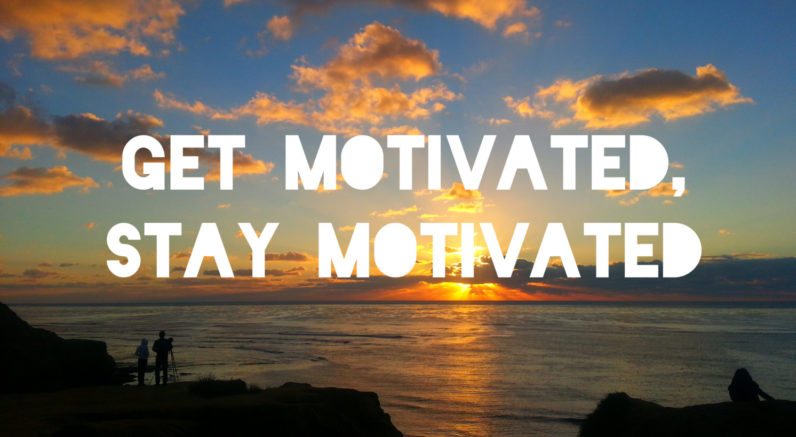 Everybody have ups and downs in their lives, and it’s been aforesaid that if an individual stays positive throughout his quiet amount, he has the potential to become terribly in in his life.

Everyone has some problems in their lives, but how you deal with those issues tells what kind of person you are. It has been seen that while people fight with some physical problems, they also go through several mental problems as well.

People face stress issues and several other problems while they have some bad days in their lives. Not only that, a lot of people consult psychologists for their mental problems so that they can get rid of those mental problems at least if not the physical ones. These mental problems can be due to several reasons.

Though these problems can be huge for several persons, it has been found that a lot of individuals recover from these problems by looking at various positive quotes over the internet. Even the psychologists say that these quotes play a great role in improving someone from a mental problem. Here is how these quotes help a person facing several challenges in his life.

Through Videos – It has been seen that a lot of YouTubers have begun to post some videos that are full of positive quotes. And these videos not only contain the quotes, but they also include lots of motivational speeches as background music. As the youth nowadays are fond of watching videos on YouTube, these videos motivate a lot of students and office going people to leave all their bad habits and to focus on their actual aims.

Through Instagram – There are a lot of pages at Instagram which post several positive quotes. These quotes help people to get motivated and move away from the problems that they are facing.

For example, if someone has decided to earn a good amount of money in his life, Instagram has a lot of pages which post a lot of positive quotes, and these quotes motivate people to work hard and earn more money.

The impact of these quotes – One can find various kinds of positive quotes on the internet, it has been found that whenever a person feels depressed, these quotes can pump them up and can motivate them to do anything.

These quotes are very useful at times when a talented person decides to quit his job due to certain reasons, at that point motivational quotes can lead that person to re-join to his duty and work harder than ever before.

Read next: CRO Case Study: How We Improved Our Landing Page Conversion By 363%