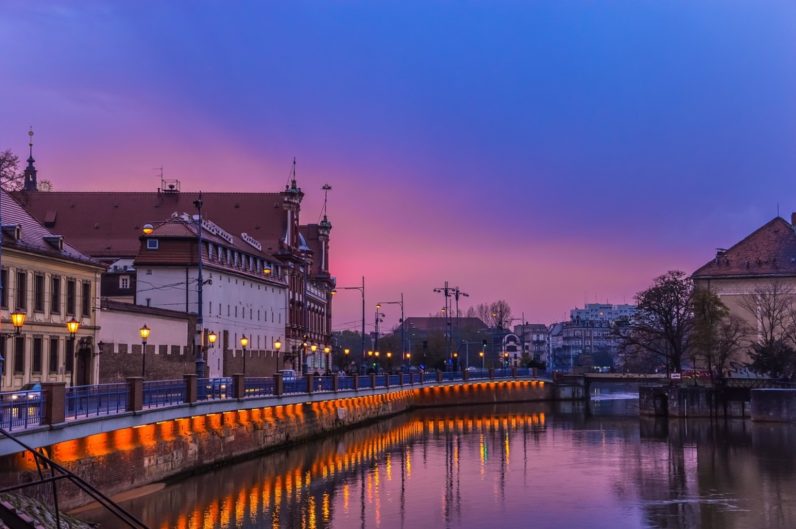 Although Polish B2B internet companies closed the most deals in 2016, IoT was the leader in terms of money raised, according to a new report released by GrowthUP, a Ukraine-based startup accelerator. The largest VC deal was DocPlanner’s $20 million Series C round from Target Global, ENERN, and EBRD, while the average funding round amounted to $5.14 million for early-stage deals and $610,000 for seed stage.

On the M&A side of things, GrowthUP has tracked 31 deals, 53.3 percent of which were acquisitions. The largest one, which was the acquisition of Allegro.pl by Cinven, Permira, and Mid Europa, was worth $3.253 billion—more than ten times more than the second-largest deal.

Foreign investors poured more than $100 million in Polish companies in 2016, with Digital Garage, New Europe Ventures, 3TS Capital Partners, and Credo Ventures amongst the most active ones.

To put the numbers in context, one could compare them to those of other CEE states. For example, Ukrainian startups raised some $132 million in 66 deals in 2015—a bit less in total value and significantly fewer deals. Similar stats for Lithuania, the population of which is more than ten times smaller than that of Poland, show that in 2015 startups there raised some €46 million in total, though this number went down €5.8 million in 2016, according to Startup Lithuania. Startups in another small country in the region, Latvia, raised some €44 million in total in 2016, up from almost €32 million in 2015.

All in all, the numbers for the Polish startup ecosystem look quite healthy. The report also shows clearly that Poland has two major startup hubs—Krakow and Warsaw—that together account for 56 percent of the deals and 73 percent of the money raised, while the other regions are significantly less developed.

Read next: How Should You Market to the Senior Citizens