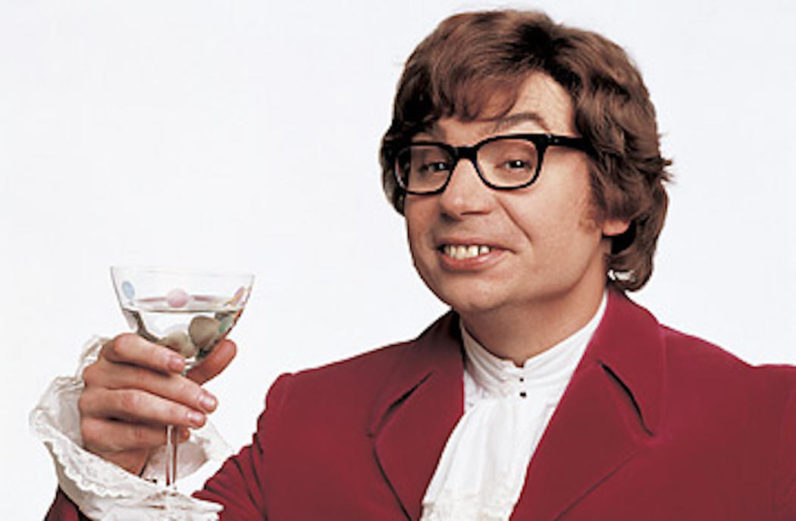 In January 2017 Atlassian bought Trello for $425m. Since then, this deal was heavily discussed. And there is a good reason for this, because it was a turning point for the B2B/SaaS industry. Recently Hilten Shah took the sellers perspective and explained why it was a good idea to sell. A few weeks earlier, Mitt Tarasowski showed why it was a good idea for Atlassian to buy the company. This shows how difficult it can become when you want to look behind the curtain.

Mitt’s reasoning is simple, elegant and inspiring: This deal was buyer-driven. He stated that Atlassian bought Trello for $425 million not because of its brand or its user base, but “[…] because Trello was a big threat to the company’s future.“ But wait a moment. If it wasn’t Trello’s brand nor its users: What actually made it a threat? Its pricing? Its functionality? Or absence thereof?

First of all: No, it’s not about Trello’s Pricing.

That’s an easy one. Yes, JIRA is more expensive than Trello, but: It’s a tiny fraction of SaaS costs compared to traditional enterprise resource management, project management, or customer relationship management software. It’s basically a rounding error. Also, Trello might be cheap, but there are already open source tools of similar functionality out there. So it’s highly doubtful that anyone chooses Trello over JIRA because of its pricing.

So… it’s not pricing.

And: No, it’s not about Trello’s Functionality.

That is what the graph in Mitt’s article suggests (see below). The blue line defines the “industry standard” for project management. The functionality that people want to see at any given time, such as mobile apps and integrations with other tools. In the graph you see that the demand for functionality increases over time..

In 2016, this standard was increased by Kanban view (MS Office, Asana), and custom fields (Trello, Asana). People saw the functionality in competing products and they wanted it for themselves.

The trouble with the functionality argument is:

So, no, it’s not functionality… What else is there?

Something is still missing. While Mitt’s graph itself doesn’t seem to describe the situation sufficiently, it may contain the secret of Atlassian’s strategy behind the deal. Let’s look at the graph one more time. The blue line defines “what people want”.

Let’s focus on the word “people” here: In reality there are (at least) two big groups of people in the B2B world. The people who buy the software (the “buyers”) and the people who use software (the “users”). These groups have very different needs. Many features are requested by buyers that are neither needed nor wanted by the users. In fact it’s the users who pay (with blood, sweat and tears) for extra complexity, which the upper management (A.K.A. “buyers”) want in order to get more measurable results. This brings us the following scenario:

We are living in a very special time. Right now, there is an epic battle going on: The “war for talent”. This battle gives users much more influence than they’ve ever had before. The new generations do not mess around with their tools. Life is too short to use over-complicated software. Today, developers can vote by simply switching jobs, and companies are feeling the pain. The resistance by these generations to work with complexity they don’t need or want has increased dramatically. This battle gets more and more interesting as the workload shifts to Generations Y and Z . That’s life-changing for companies, no matter if they’re startups or corporations.

Finally, this is the vacuum that Trello fills: The love for the users, previously missing in B2B software. And the users give their love back to the products and become fans. That’s how Trello fights it’s way into teams and enterprises: With mojo. Against compliance, against corporate policies, against Sys-Admins, against all odds. It’s not a functional vacuum, but a ‘coolness’ vacuum. Mojo represents a new kind of power brought into a very serious field. And it gets more and more important as acceptance of unnecessary complexity decreases.

In the past, JIRA would not have cared about Trello. People were conditioned to use the tools imposed on them from upper management, and didn’t question it. In the present, mojo is winning hands down. Dropbox and others evolved into enterprise-ready products only after they won over users with their mojo. People care so much about the mojo that it’s impacting purchasing decisions – compliance now comes after motivation to use the software. And it’s still dramatically underrated: “Shadow-IT” is the corporate buzzword that suggests that this kind of “hot new software” will never be officially accepted by the IT department.

The cold revenue numbers might be still on the compliance side – for now. But enterprises are starting to learn the lesson: Motivation within the team – especially the new talent – is everything. Companies do not exist to meet compliance. Compliance is only a means to a greater goal. Companies exist so that that people are motivated to reach their goals and create value. The same is true for software: “mojo first” instead of “compliance first” – that’s the democratization of enterprise software. Enterprises hire digital officers for that very reason.

So yes, Atlassian bought mojo. Trello is a synonym for mojo in the productivity space. Therefore it’s the brand that Atlassian wanted and ultimately bought. But the mechanics of this deal go even deeper. How do you use a brand, when you can’t touch it? If they touch it, they will destroy it. A little bit too much corporate functionality (to go upmarket) – and it’s gone. One integration too much. It’s over. So, you own something that you cannot touch. And like any other system in the world, Trello (despite its add-on concept) is in danger of becoming overly-complex and losing its mojo.

But Atlassian is smart enough to know all of that. So what’s the catch? The truth is this: Trello was never a threat to Atlassian. Instead, it’s now the ultimate defensive weapon against the next serious competitor. Look at Instagram. Was it a real threat to Facebook? Maybe, maybe not. Under the assumption that it’s development was not corrupted by the acquisition, we can say today: It wasn’t. Facebook “almost” did not touch Instagram and therefore preserved its mojo. So why did Facebook buy them? Well, according to Om Malik at the time, ”Instagram has what Facebook craves – passionate community”.

Today, Instagram can prove its real value to Facebook by defending against Snapchat. A competitor that is a much greater threat than Instagram ever was. Instagram is much closer to Snapchat in functionality, audience, and passion, so the necessary increase of functionality can be made without corrupting its mojo. In fact, Instagram’s functionality now rises alongside user expectations to keep the mojo intact. That’s the beauty of the Instagram deal. The same is true for Trello. Trello will never catch up with the functionality of JIRA, and it’s not meant to do so. But it is beloved enough to be able defend JIRA against a ‘mojo side’ competitor. It has to be like a corner back waiting for the wide receiver.

The Unstoppable Contender from the Future

So what does a serious competitor to JIRA look like? First, let’s see how these tools were designed, and what’s in their DNA. JIRA has a very broad platform, and has had since the beginning. Workflows, roles, custom fields etc., it’s all integrated. Not in a fancy way, but JIRA was never meant to be fancy. It’s a bus – designed to take as many people along for the ride as possible. Trello was built with one simple concept: Kanban boards. It’s a sports car. Trello recently added custom fields, but to make it enterprise-ready, they would need to build a whole layer of complexity around it: formulas, table view, etc. But if they did that, their mojo is at risk. Because it’s not in Trello’s DNA. A competitor must be broad enough in its system core to take on the heavy load on it’s way upmarket, but also incredibly simple, to win the hearts of the users. These requirements are almost like fire and ice. But when the time comes, Trello has to be as lovable as it can. It has to keep the users’ hearts protected. If it fails, the competitor will be unstoppable.

A decade ago, new competitors were beaten by compliance hurdles. These days the attacks are coming from the opposite side. And to do that, you need the most beloved of all productivity tools, and that’s Trello. All because of the fundamental paradigm shift in talent acquisition.

At the end of the day: 10 years ago, the Trello acquisition would have been unthinkable.