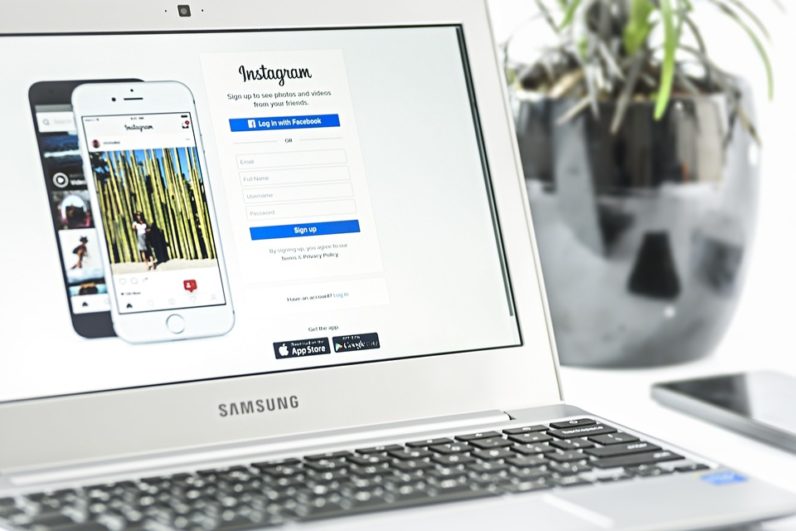 Competition brings out the best in products, and that’s what is happening with Instagram, this multibillion-dollar beast is killing competition with its incredible features.

Instagram, Started by Kevin Systrom and Mike Krieger in 2010 has made a remarkable growth since then, in just four years after the invention of this app, the user boomed from 1 to 300 million. A mobile app that allows users to share their photos and content to the world. Derived its name from “Instant camera” and “Telegram.”

Instagram is not its original name, It was called ‘Burbn’ before. Kevin Systrom and Mike Krieger started this app that used to allow users to check-in to the places they entered in, and share pictures of their meetups with friends. Yes, it was designed to be a location sharing app, but eventually, they discovered that nobody was using the location and check-in feature but just sharing their photos. So the app was rebranded with the name Instagram and with only photo sharing functionality.

Just after some days of the launch, many high profile influencers joined this app, and some of them included Jack Dorsey, Twitter co-founder and CEO and Justin Bieber, the singing star.

Similar way, many influencers started using and sharing it on other social media platforms, and this made many people who were looking for a recent new handy app for sharing their photos tried this app, and the initial feedback was fantastic. Since the app went into the hands of some great influencers, many people joined and started using it. Finally, the word went viral with word of mouth.

Instagram intentionally made the app available on Android two years later, and this resulted in one million downloads on the very first day. It shows the acceptance and eagerness to be a part of this amazing community, and this explosive growth gave enough hint to the founders that Instagram is going to kill every social media platform out there. A social media study conducted by Forrester Research found that Instagram users were 58 times more likely to like, comment, or share a brand’s post than Facebook users and 120 times more likely than Twitter users. They also found that Top brands now post 4.9 times per week on Instagram, an increase of more than 50 percent over 2015.

Here’s how Instagram can replace other social media marketing platforms

Pinterest is all about visuals, and the content has not much effect since most of the images on Pinterest are self-explanatory. While the affinity audience of Pinterest is mostly female, Instagram has a blend of both equally balanced and hence an advantage while considering to target both genders. Even the quality of images look high resolution, and that’s what a brand wants. Instagram can beat Pinterest because of its photo sharing abilities and features Pinterest would never roll out. Pinterest allows saving pins for later, Instagram introduced a similar feature to keep anyone’s picture in your private collection. On Pinterest, you cannot add videos and no filters available.

Twitter is at such a stage in its product growth curve that it soon has to innovate something new to be in the social media business. There is nothing new, while Twitter Direct Messages are over-exploited by marketers, Instagram Direct Message just got more interesting with one of the recent updates that allow sending permanent and disappearing messages. Even for brands, the engagement rate is considered to be more on Instagram compared to Twitter, and hence recently most of the big brands have shifted their focus from Twitter and Facebook to Instagram to interact with their fans.

The marketing potential of a particular snap is very limited on Snapchat, you cannot retrieve back any images since they last only for 10 seconds and this is the biggest disadvantage for marketing on Snapchat. Also, the audience of Snapchat is very narrow with a lot of teens, whereas, Instagram is a blend of moe or less equally distributed when it comes to gender. On Snapchat, hashtags have no value, but on Instagram, they act as a hack by becoming clickable links that take users to feeds of images that use the same tags. Everybody wants to know the reach of their post or image through likes, comments, etc. and this is possible only on Instagram since it provides you the permanence of posts and pictures while Snapchat doesn’t.

In an article on TNW by Bryan Clark, US Editor wrote about Snapchat’s downfall after the launch of Instagram stories.

Facebook’s mobile app sucks whereas Instagram’s app is more simple with amazing UI. Before people mostly used Facebook to share and view photos of family and friends on their desktop and Facebook didn’t realize that pushing people to use an app was a good move and Instagram conquered this blind spot. Facebook knew that Instagram would become its competitor and made a smart move to buy it.

Facebook introduced selling on pages and groups. Similarly, Instagram has also become a market for selling. Sellers and resellers build a community around hashtags like #watchforsale and #showsforsale and provide their store link in their bio. There are also similarities in Facebook live and Instagram live.

Growth hacking expert Karol Pokojowczyk, the CEO of GetRiver, an extension tool that helps influencers and celebrities grow on Instagram states that in his opinion, Instagram has been magnetizing users from other social media apps by cloning the features and producing a better and strong alternative. Social media marketing freelancer, Rohan Chaubey said “Our customers from various niches like health, fitness, diet, beauty, photography, self-improvement, education, etc. are willing to spend more for Instagram marketing.

This app is growing very fast, and 2016 has been the disruptive year because of its tremendous growth. Instagram reached 600 million users on 15 December 2016 and is still growing and soon going to take over the social media world.

Read next: 4 ways to make your brain change for better decision making