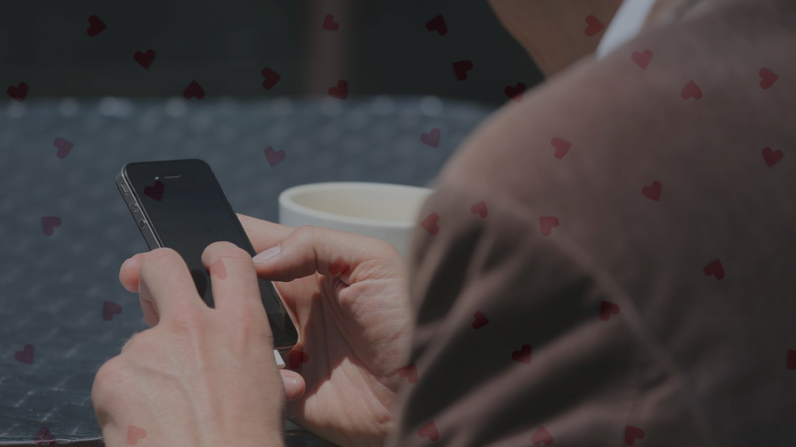 The first and the most important one is stunning graphics. Nothing makes a game very interesting like the graphics. The combination of the background and the theme make up the graphics. If the graphics are dull, users may not play it more than once before they delete it from their phone to save storage space.

According to mobile app developers, another attractive feature of any mobile game is great loud and clear sound effect. Have you ever sat beside someone playing a game and got attracted to the game because of the sound emanating from the game? This is how important the sound of a game is. How do you feel when you have to temporarily remove the sound of a game? It feels like the game is a little boring right? So, you agree that great sound is another source of attraction for players.

Another quality that makes a game successful is a high level of responsiveness. Nobody enjoys playing a game that hangs or very slow to respond. The faster it responds, the more interesting the game is. Imagine playing a game like a car racing where you have to avoid obstacles. What do you think will happen if the game delays to respond for just a second? It is going to be a big crash.

The only reason people prefer to play a game online is when they intend to compete with other players. Apart from that, they prefer games that do not require the internet connection to play. Offline games are usually downloaded more than online ones.

Little or No Advert

It is quite understandable that the reason for making some games free is because of advert opportunities. However, no matter how interesting a game is, it becomes boring and annoying when it is fraught with too many ads. The fewer the ads the better for the game and its players. For instance, a word game like “Four Pics One Word” took the world by storm when it emerged especially because it had fewer ads. A lot of people have stopped playing it because it is now fraught with too many adverts and you have to pay to download the no-ad version.

The storyline of a game is another factor that determines its acceptability. Any game with interesting storyline along with different missions is usually very interesting and captivating.

Games that simulate real life scenarios are also usually embraced worldwide. For instance any fan of military activities will enjoy war games where he will have to exhibit his military skills to destroy enemies’ bases.

Some games are multilingual. It has English, French, Spanish and German versions. This kind of game is also embraced worldwide. You only need to select a language during installation or setup and you are done. Language will never hinder players’ fun.