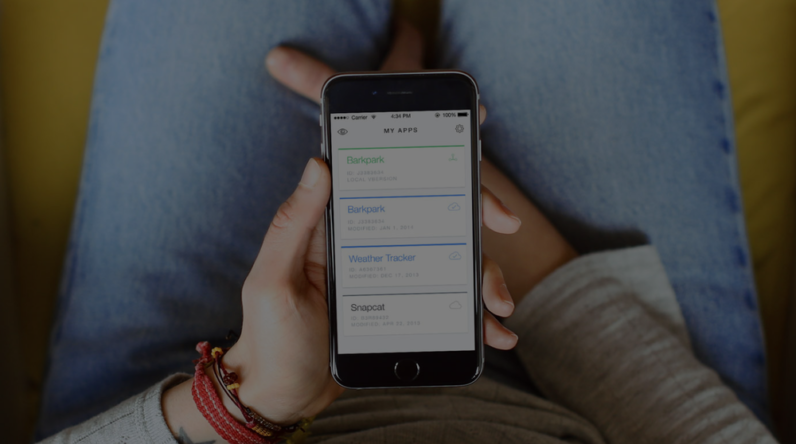 Ionic seems to top the league in terms of popularity among cross-platform mobile frameworks. With it, mobile app developers are able to build Android applications and iOS using web technologies such as JavaScript, HTML, and CSS. The building of Ionic is on top of Cordova, and this enables it to enjoy access to so many features of devices like camera, geolocation, push notifications, and others. There is the Ionic 1.x which makes use of Angular 1x. and there is the newest version of the framework known as Ionic 2, which makes use of Angular 2+.

Ionic, in addition to the framework, possesses a complete ecosystem to get mobile app developers actively carrying out their functions with a fast pace. An example of this is the Ionic Cloud which offers several tools to app developers for the purpose of management, deployment, and scaling of their Ionic applications. A second example is the Ionic Creator. This is a visual editor which enables developers to originate and create mobile applications through drop and drag. Finally, there is the Ionic View. This is a free Android and iOS app that enables app development companies to easily share with clients, users, and testers, their Ionic app. And this is done without having to spread out to any app store the application. What developers do is to simply send an invitation to users using the Ionic View app, and immediately the user grants acceptance to the invite, he/she can run and download the developers app in a manner that would seem as if the installation of the app was on the phone, whereas the running of the app is actually done inside the Ionic View.

The impacts of Ionic on today’s mobile technology market cannot be fully assessed without analyzing some of the pros and cons of the framework. Some of the main pros of Ionic is that through it, mobile apps can be built using familiar technologies such as CSS, JavaScript, and HTML. Also, through the Ionic View, a user is not required to download the Ionic app before having the ability to share it. Finally, Ionic has the ability to target Android devices and iOS with the use of a single code base.

Ionic apps also have its cons. One of them is that it could have a very slow performance when put in comparison with other native applications. This is because the app makes use of WebView, meaning that it is for every intent and aim of a web application. Also, to enjoy the best out of the Ionic framework, a deep understanding and knowledge of Angular is required. Finally, Ionic is not appropriate for complicated mobile applications such as graphic intensive programs or games.

In conclusion, the impacts of Ionic app on today’s mobile technology world are enormous. With the advancement in technology and commitment by the developers, it will continue to get even better. Once a newbie user has been able to fully understand everything about it, it becomes easier to build their first app with it.