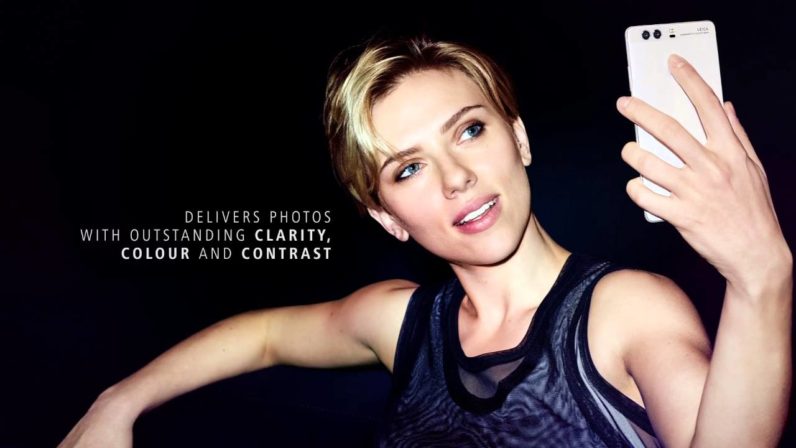 In collaboration with Bhavik Sarkhedi, author of ‘The Weak Point Dealer’

The latest researched carried out by Strategy Analytics shows that Huawei took the lead in sales of Android smartphones for the 3rd quarter of 2016, dethroning Samsung and placing above two other Chinese brands: Vivo and Oppo.

Huawei raised a lot of eyebrows when Richard Yu, Huawei’s head of consumer electronics announced earlier this year that Huawei wants to take over the smartphone market, beat Samsung and Apple and become number one phone company in the world. However, Huawei showed how serious it was and went an extra mile, launching their best phone yet in April 2016- Huawei P9. The quality, with the recongizable design and the company’s descision to move part of manufacturing to India proved to be the right combination, leading to $200 million generated in 3rd quarter of 2016.

Linda Sui, Director at Strategy Analytics, commented on the statistics: “Three of the world’s top four most profitable smartphone vendors are currently Chinese. Huawei, Vivo and OPPO have not only improved their smartphone product lineups this year, they have also enhanced their operational abilities and kept a tight lid on expanding distribution costs.”

However, Huawei still has a long way to go in order to beat fan favorite Apple, that had dominating 91% operating profit share in the 3rd quarter with record breaking $8.5 billion, almost 11 times bigger than all of the other brands combined.

Read next: Have we reached peak stock photography?