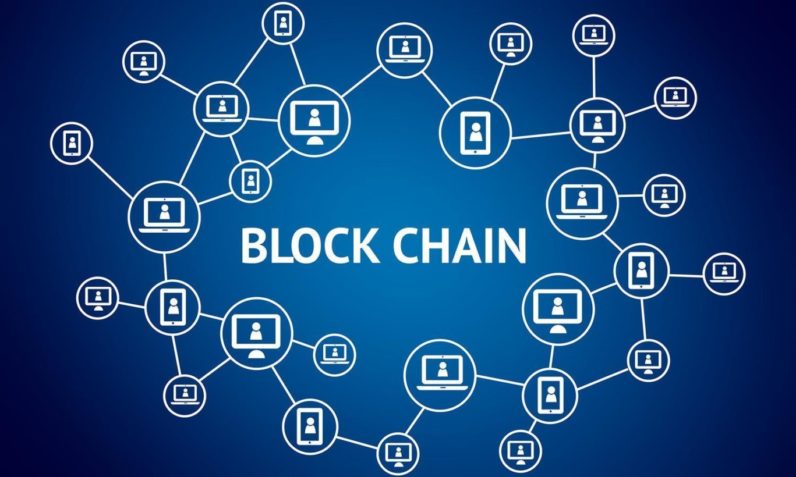 The gaming industry has always been at the mercy of new technology. Graphical upgrades and major advances in artificial intelligence have obviously had a profound effect. However, other technologies are also making a remarkable impact. Few people would have expected that the gaming industry would be changed forever the day that bitcoin was launched. The technology behind blockchain (the ledger system for bitcoin) is one of the biggest disruptors in the gaming industry.

Blockchain is Changing Gaming Forever – How Will the Market Respond?

There is a strong overlap between the bitcoin and gaming communities, so it was surprising that the popularity of cryptocurrencies transformed the gaming industry as well. A number of gaming companies such as Zynga have started accepting bitcoin as a means of payment.

However, while industry pundits have spent years discussing the impact of bitcoin itself, they have only recently started to address the impact of blockchain. There are several reasons blockchain is changing the industry.

When the first Nintendo system came out, people didn’t have to make frequent purchases. They would buy the latest version of Zelda or Street Fighter and play to their heart’s content.

The economic model has completely changed in recent years. Today, gamers make in-game purchases on a regular basis. Particularly active gamers may make purchases every day. Ben Dickson, a software engineer and founder of Tech Talks, states that this has raised a number of concerns among gaming companies:

After the recent rash of cybersecurity attacks against Target, Amazon and other companies, gaming companies are trying to find solutions to these problems. Gaming companies have been targeted as well, which has many players on edge. Last year, Evony was hacked and over 30 million player accounts were compromised. Further attacks could drive players from using Evony, Steam and other gaming platforms if the right security precautions aren’t taken.

The benefits of blockchain are two-fold:

Since the technology behind blockchain is easy to implement, it could be a much better option than using a different solution.

Companies like DMarket are already incorporating it into their service model. DMarket uses blockchain to make it easier for players to make in-game purchases. DMarket’s technology will also have a profound impact on professional gamers. Although there are over two billion gamers around the world, only 4,000 professional gamers make their living through in-game play. The logistical barriers with in-game purchases have held them back in the past, but DMarket will make it easier for them.

Give Players Ownership of their Assets

Before the introduction of bitcoin, players didn’t actually own the assets in their inventory. This didn’t give them as much agency when it came to buying and selling them. Several gaming such as EverDream have started using blockchain to give customers direct ownership of some of their assets.

“Spells of Genesis allows players to have true ownership of their digital assets through the Bitcoin Blockchain. SoG places some cards on the Blockchain and thus gives them some properties of physical items,” writes EverdreamSoft.

The gaming company used to rely on a push marketing strategy. They would sell their products to retailers, such as GameStop. Those retailers would in turn take payments from customers.

Today, many gaming companies have cut out the middle man. They are selling their services directly to customers. They also depend on taking smaller, more frequent payments from them. Rather than selling a game to a customer once, they plan on charging for a dozen in-app purchases from their most loyal customers over the life of the game.

This has created some issues with their cash flow. Dickson points out that they are charged steep fees and often block out earnings for 60 days.

“In comparison, blockchain can provide a robust platform for a transparent gaming economy. As a transaction system that doesn’t rely on a trusted third party, blockchain enables gamers to directly connect to developers and compensate them for playing their games.”

For small payments, fixed fees can consume the entire payment and cripple the developer’s cash flow.  Blockchain addresses these problems by offering them a quicker and cheaper funding alternative.

Blockchain is a Gamechanger for the Gaming Industry

I have read a lot of talk about how blockchain has disrupted the financial industry. However, fewer people are talking about the impact it has had on gaming. The benefits are tremendous and will make it easier for gaming developers to offer their services more dependably and cost-effectively in the years to come.

Read next: The 5 Most Important Upcoming Applications For Chatbots