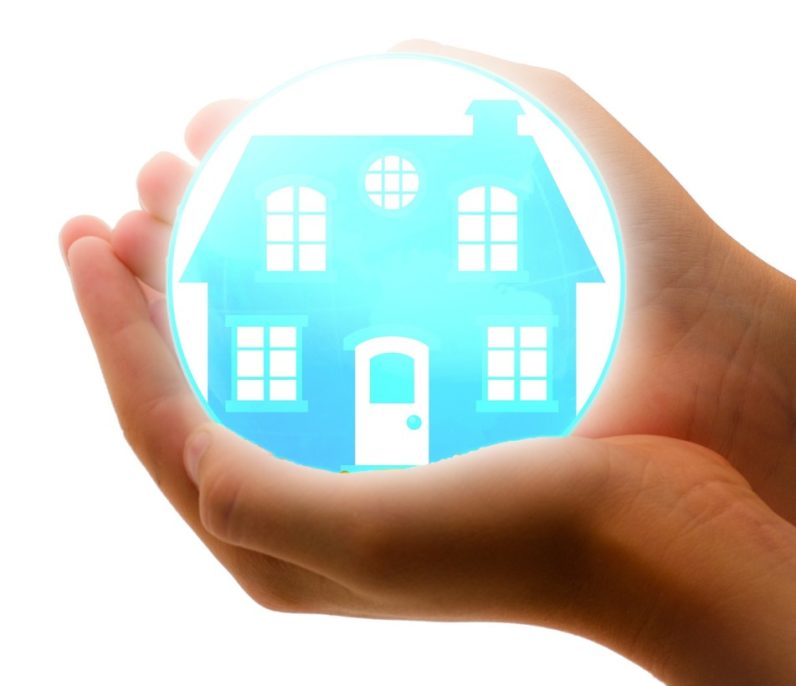 Is connected home technology the wave of the future or simply a passing phase?

After all, the rapid rise of smart products seems to signal a shift toward fully connected homes. Given the recent boom of smart products, the public assumption seems to be that consumers are embracing this new tech with open arms.

However, is home connectivity, as we know it, actually becoming a widespread reality?

Although we might scoff at Wi-Fi connected ovens and other seemingly over-the-top luxuries, the emergence of this tech signals that homeowners have high expectations in terms of what their homes are capable of.

Yet a recent survey covered by Mashable notes that less than 10% of households are actually equipped with connected home solutions. Despite this, it’s difficult to escape the notion that every nook and cranny of our home needs to be connected to our mobile devices or somehow synched together.

The aforementioned survey collected data from over 10,000 consumers. The data noted that while there’s certainly interest in smart home solutions, the fact remains that approximately 75% of those surveyed prefer more traditional tech that they could interact with by hand.

What Consumers Really Want in their Home Tech

Despite the bells and whistles of emerging connected home technology, the problem with over-the-top “smart” solutions are three-fold:

With all of this in mind, what are consumers looking for in their tech? What are tech companies and marketers alike missing when it comes to home connectivity?

In short, consumers are willing to invest in tech that’s truly practical and serves a distinct purpose. While having a fridge with Internet access is a sheer novelty, there are practical uses for home connected tech.

The home security space represents a prime example of practical connectivity in action. There are numerous security systems out there which allow for home and mobile connectivity. However, minimalist solutions such as SimpliSafe have emerged to offer a mixture of usability, functionality, and practicality.

For example, SimpliSafe’s solution relies on connected sensors which send signals to the home users’ base station. If triggered, that station alerts the user prior to contact with the police: unless the alarm is canceled, local authorities arrive accordingly.

While SimpliSafe’s mobile app does allow users to take actions such as arming and disarming the system, the app itself is merely an extension of the system rather than an integral asset. Features such as mobile access and SMS alerts are certainly handy, but they aren’t make-or-break in regard to the system’s functionality.

As noted in the connectivity survey, 58% of consumers prefer independent, stand-alone devices versus those tied to an app. In this regard, a home solution such as SimpliSafe offers users the best of both worlds when it comes to just how connected they want to be in pursuit of safety.

At the core of such technology is a problem solver, and that’s what matters to users.

Does the public at large need a mobile thermostat? Probably not.

Yet does the public at large need to protect their homes, families and property? Absolutely.

Although practicality and necessity are certainly selling points for today’s consumers, so is accessibility.

Despite today’s tech-savvy society, there’s no denying the benefits of having a product that can be used right out of the box.

That’s exactly why newbies to home connectivity are starting small with solutions such as Google Home or Amazon Echo. These products tick the boxes of today’s consumers by having a relatively low price point, focusing on user experience and emphasizing a sense of entertainment.

While they aren’t necessities per se, smart speakers do allow consumers to get their feet wet with connected home technology. The more that smart home tech focuses on ease of use and accessibility, the more likely new users are to get on board.

On a similar note, today’s buyers want tech that they can touch and install themselves. Again, the majority of consumers surveyed have no qualms doing some legwork when it comes to their home tech, granted it’s not too intensive.

For example, SimpliSafe prides itself on being a DIY solution for those looking to secure their homes on their own terms. Totally wireless and capable of being installed within an hour, removing the headaches of external technicians and lengthy wait times is always an added bonus for consumers.

Plain and simple, users feel more connected to their home technology, quite literally, when they have a stake in bringing it home and putting it together.

The Realities of Home Connectivity for the Long-Term

There’s no doubt that home connectivity as an industry is here to stay; however, it’s the extent to which new technology catches on with consumers that represent the biggest question mark.

Consumers certainly are open to home tech that makes their lives easier, but only when it’s on their terms. Regardless, systems with practical functions which emphasize ease of use will inevitably trump needlessly complicated, costly home solutions.

Read next: 10 ways to motivate your employees