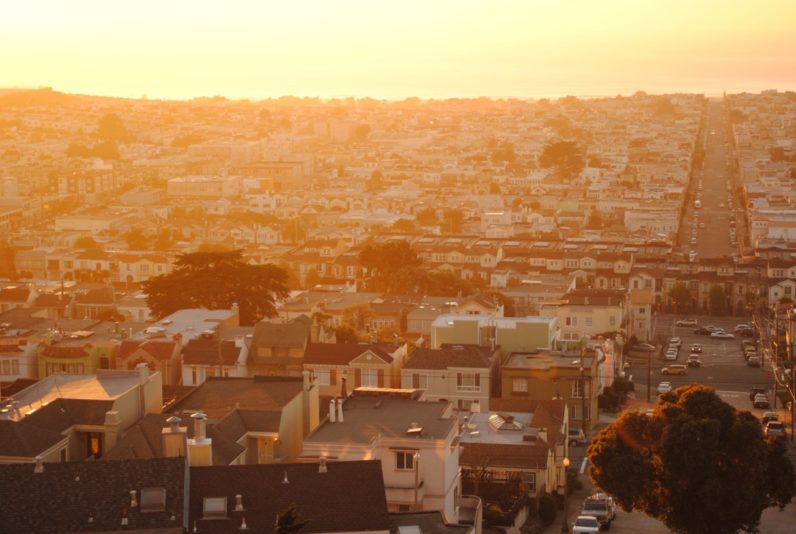 From late 2007 to 2009 the market took a big hit – this included both housing and financial markets. This period of time is referred to as the Great Recession, and while we’ve rebounded, one question that investment advisory firm, FutureAdvisor, and real estate brokerage, Redfin, had was, “which industry rebounded with greater success?”

If you had asked Redfin in 2012, they would have told you that the housing market helped lead the economy out of the recession, but after working with FutureAdvisor recently, some interesting facts have come to light. With these facts, they help answer one simple question, would you have been better to invest your money in housing or the stock market during those tumultuous times? The results are quite interesting.

By using data from provided from both FutureAdvisor and Redfin, median housing purchases and median financial portfolios were examined in 24 metro areas around the US to determine the performance of both. Stock investment portfolio information was taken from a period from January 2010 through May 2016 and was compared with that of housing-price appreciation in the areas studied.

The data shows that in 20 out of the 24 metro areas studied, financial portfolios actually performed better, with higher rates of return, than housing in the same areas. While some variations were present, median portfolio performance earned between 63 and 70% on returns. The exceptions included Miami, where housing prices increased by slightly over 73% and three metros in California.

While Miami was a little surprising, the metros in Northern California do not come as much of a surprise, as housing in these areas have been skyrocketing for years thanks to tech companies and startups. These areas were San Jose, San Francisco, and Oakland. The increases in these locations were 74.7%, 72.7%, and 67.7%, respectively.

For the full list of metro areas, check the graph below:

Generally speaking, this study has shown that both the housing and financial markets displayed very positive growth from 2010-2016, with both being good ways of investing your money.

Redfin’s chief economist, Nela Richardson offered some additional insight, however, “There are pros and cons to any investment, but real estate is unique in that it offers the advantage of forced savings through the monthly mortgage payment. The fact that homeowners build equity just by paying their mortgages every month enforces a savings discipline on consumers that is absent in stocks. For this reason, real estate historically has served as the primary engine of wealth creation, particularly for the middle class.”

Data for this study was gathered by both Redfin and FutureAdvisor. Redfin used MLS data on property sales (approximately 730,000 sales) and FutureAdvisor used backtesting on user portfolios to accurately simulate percentage returns from January 2010 to May 2016.

Read next: 4 Enticing Career Reasons to Be a Field Engineer