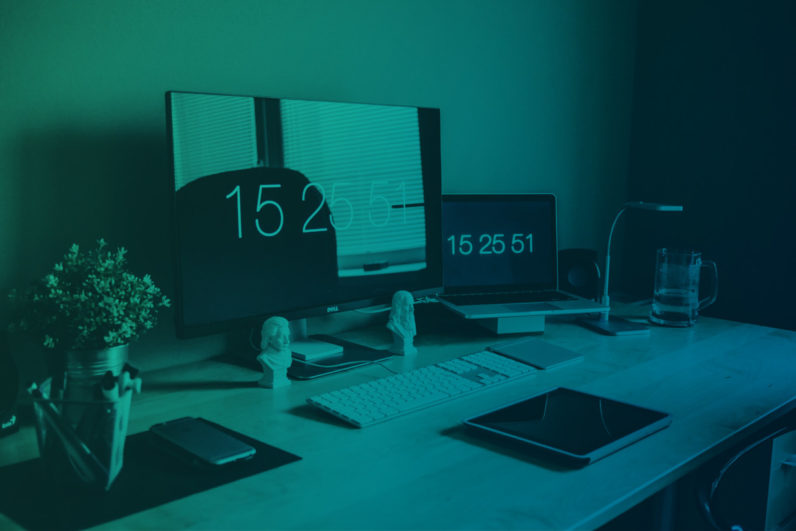 A recently published study by UK communications regulator Ofcom, shows a trend in which children between ages 3-15 are increasing their phone and tablet usage, at the expense of computers and TV’s.

The survey is part of a yearly initiative by Ofcom, and by comparing with previous years we get an insight into the device usage of children in the UK, showing just how they interact with the different devices and platforms.

On the chart below it is clear that the combination of Tablets and Mobile phones are winning out over laptops and desktops, with consoles standing somewhat firm at an average of 5% since 2011.

Children are using mobile phones and tablets almost exclusively for social media interactions, chipping away at computers, laptops and netbooks in turn.

Whereas the previous chart made a distinction between laptops and computers, the chart below have combined the two and still only manage 13% of the total use for children aged 8-11, and just 8% for children aged 12-15.

Moving away from the general usage of devices, and into the children’s own rooms, we see a sharp decline in the number of TV sets, Consoles and DVD players, while laptops and desktop computers have been holding their ground comparatively well given the circumstances.

When asked what single device children would miss the most, TV’s still hold a dear place in the youngest children.

However this drops significantly the older the children get, with just 13% of children aged 12-15 stating they would miss their TV more than their phone or other devices on the list.

While this might not come as a surprise for parents, or people in the know – the data published by Ofcom provides great food for thought when considering developing new applications, and when deciding which platforms and devices to develop them for.

For contrast, below is a chart indicating the device usage for adults ranging from age 16 and upwards based on surveys performed in 2014 and 2015.

While these numbers do not take into account the trends of 2016, we are seeing both tablets and smartphones gaining ground, with computers losing out.

Smartphones and tablets combined tend to overshadow computers in terms of usage, although adults aged 55+ tend to still favor computers as their primary means of connecting to the internet.

It appears that the trend of smartphones and tablets overtaking desktops and laptops are continuing into 2016, and most probably 2017 as well.

With better performance on mobile hardware, and UI/UX designers getting ever more skilled, this trend is unlikely to change anytime soon, as the convenience and availability of smartphones are unrivaled by any other device out there.

While Google’s data based on their “Consumer Barometer” does not show specific data for children as does the Ofcom study for UK children, it’s still clear that mobile phones are being used more widely than desktops and laptops, when all age groups are combined.

UK vs US computer usage

When looking at the overall picture however, computers still have some fight left in them, at least on the US markets. Using Google’s Consumer Barometer to show trends over the past 5 years, we see a slight decline in UK computer users, and a similar trend upwards in terms of smartphone users.

US users however are not as sold on the idea of going all mobile; although the number of smartphone users are still climbing year for year desktops and laptops are still barely holding their own as the used devices.

Not only are people not buying as many TV’s as before, the ones already in the homes are not being used as much to stream from services such as Netflix, Amazon Prime, HBO and the other streaming providers out there.

In fact, we’re seeing for the first year ever that more users are streaming content from other devices than televisions – favoring their smartphones, tablets and computers to watch their favorite series and movies on.

So what’s next for the various devices? Apart from tablets, smartphones, laptops and desktop computers, most other devices show a significant downtrend, and we’re seeing a consolidation of the number of devices people are using regularly.

Based on the trends of British children below the age of 15, the future could very well show even less people interested in computers and televisions, favoring the convenient and portable smartphones for more than just social interactions.

While the American users are still using computers and televisions more frequently than their British counterparts, this trend might just be about to change with streaming becoming ever more elaborate in terms of budgets and amount of content produced.