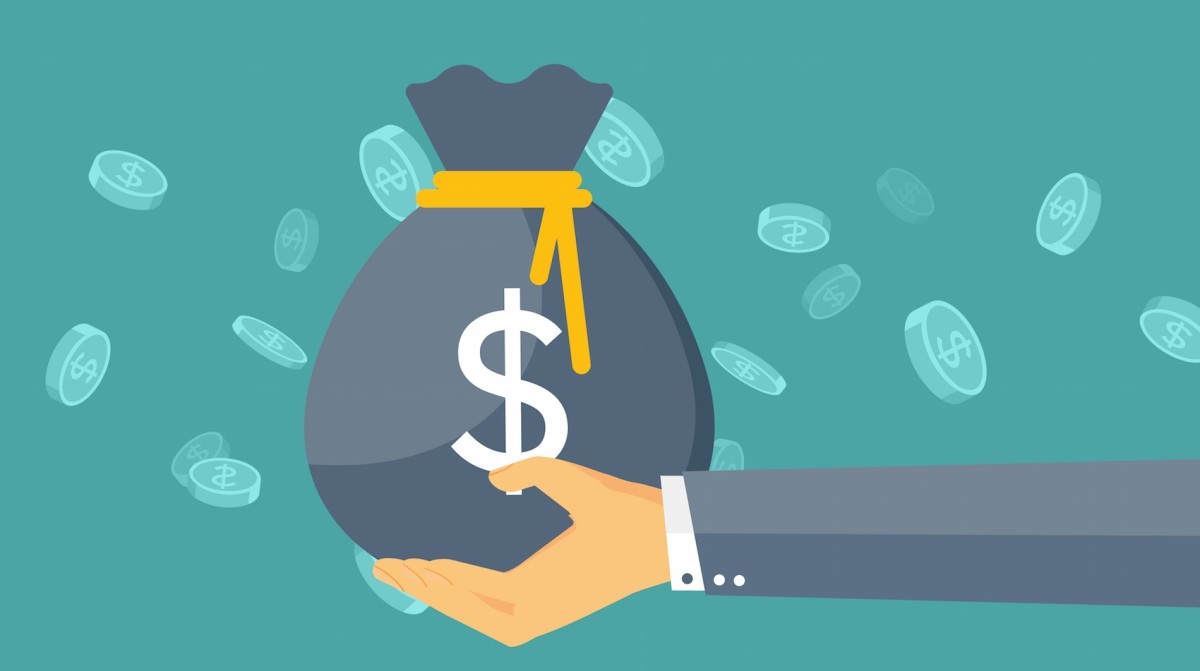 You are most likely competing for funding with hundreds of other startups. According to startup funding statistics compiled by Unreasonable, more than 500,000 companies are started in the United States each year. The company found that, “of these, venture capitalists invest in fewer than 1,000 per year, plus Angels and Angel Group in roughly another 30,000 startups.” So what do you have to do to earn an investment from these investors?

Rather than just become discouraged by what you see as a challenging investment road ahead, it’s worthwhile to learn from those companies that have earned investments to see how they’ve done it — including Uber, which has raised approximately $12.5 billion. By emulating what these companies have done, you can achieve greater success on your investment journey.

Here are some lessons — and startups — to learn from in terms of attracting investments:

Consider looking for investment funds in the later stages of development.

The reason companies like Uber, Snapchat, and others are receiving up to a billion dollars a go in their funding rounds is because these unicorns have already established themselves in the market, making investment firms feel they’re safer bets. While you may not need a billion — or even a million — dollars, look for funding alternatives at the seed stage. This includes bootstrapping your startup and operating in a lean fashion as you ramp up your business and start delivering the financials to illustrate why you’re not a risky proposition.

A good example of how bootstrapping can lead to investment funds is disaster recovery startup Datto, which has raised enough money to join the unicorn club, with more than $100 million in funding.

Focus on future trends when others in your industry are not.

Skycatch, which has received $41.67 million over the course of six funding rounds from 23 investors, leapt ahead of competitors by proving it was one of the few companies in the drone industry building technology with AI.

Think of it as the equivalent of Apple’s release of the iPhone while the rest of the industry was still offering flip phones. Christian Sanz and his team are working with top enterprise customers, while their competition has failed to move beyond photogrammetry and smaller businesses. Do the same within your industry, and you’ll attract investor attention.

Find a niche space to do something unique and disruptive to earn an investment.

The startups that have attracted the most money are those doing something entirely different — but not so far off the beaten path that it risks not attracting an audience. Take 21, for example, which is a bitcoin startup that received $5 million of funding in 2013; a year and a half later, it was gifted with a $116 million round. This was a record for the bitcoin industry.

What it’s developed has evolved since its inception — going from selling a line of chips embedded in smartphones and other devices that mine for the digital currency to developing an app enabling people to answer messages on their mobile devices or via the web and then receive bitcoin as payment. The startup realized that its original idea was more theoretical than practical, so it evolved into something that was still disruptive but more attractive to its audience.

Then there are companies like Globality, which is looking to disrupt the global economy by combining AI with domain expertise for a new model of trade and import/export and has attracted more than $10 million in funding. That’s why its funding went through the roof and why yours could, too.

Show that you are making money and have a proven monetization model in place that’s driving what could become a revenue machine. That’s exactly what Vox Media did. The media company demonstrated that the additional multimillion dollars in funding that it has received came about because it illustrated just how lucrative the video content market could be for Vox (and its investors). In fact, its model — which includes sponsorship- and subscription-based revenue streams — was one of the methods the brand used to convince investors that it was a good bet.

While you may not be as large a player, you can start building your customer base and show a track record of revenue beginning to stream in on a sustainable basis. If you can do that — and include strategies for multiple income streams — you’ll be well on your way to catching the eye of investors. Also, have other options in mind in case you need to pivot as Vox Media did into new territories and applications to stay relevant and drive ongoing revenue.

Have a compelling funding pitch deck.

Startups that received considerable funding created a funding pitch deck that focused on what they would deliver for their investors if given the chance to receive funding from them. A prime example is LinkedIn and its founder’s pitch deck, as well as Buffer’s.

A primary lesson to apply to your own funding pitch deck is focusing on developing an engaging story, not just listing bullet points. This means creating vignettes about the customer experience to describe what it would be like to use your product or service.

Also, use your pitch deck to explicitly define the investment opportunity, including how much, why, how, and when investors will see their return. Lastly, these successful startups regularly updated their pitch decks with new insights, opportunities, and wins that illustrated their ability to gain momentum and deliver results early on.

Whether you get the investment funding you want or receive less than you had anticipated, keep working toward your goal. It just may mean that you figure out to do more with less, and that’s a lesson that benefits your business — and your mindset — in the long run.

Read next: Benefits Of Azure Internet Of Things