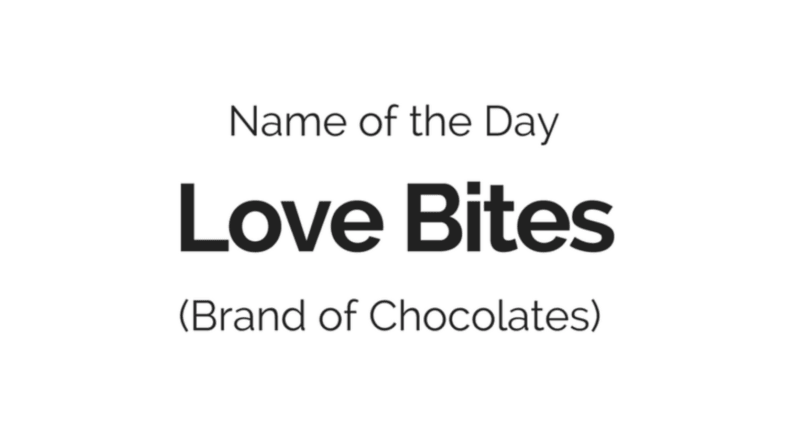 One of the hardest parts of any start-up journey is having to invest time and resources into the naming and branding of your latest venture. Traditionally, large organizations visited their local design agency and handed over a king’s ransom for a change of font, logo or even a new name for their business.

Traditionally, the alternative option consisted of locking a bunch of creatives in a room and like a scene from 12 Angry Men, they could only leave when they unanimously agreed on the way forward. However, here in the digital age, things are a little different.

There is a now a consumer group for just about everything to ensure that the people get what they want, so why not ask the online community?The problem has been that online audiences are mischievous, to say the least, and contests have typically resulted in the crowd joining forces to vote for amusing names like Boaty McBoatface.

Thankfully, Squadhelp provides some much-needed common sense to the proceedings. The crowdsourcing platform offers naming contests starting at $199, and half of this fee is handed over the person who came up with the winning name to ensure everybody gets a slice of the pie.

This respectful crowdsourcing process has been a big hit with the platforms 60,000 creatives who have submitted over 4 million names and won thousands of dollars by just offering a few memorable names and high-quality logos for eager new start-ups.

This alternative approach to building great brands is proving to be a big hit with smaller businesses that do not have the expensive luxury of having agencies on speed dial.

Larry Pearl, chief marketing, and sales officer of Watchung Beverage Delivery shared his story earlier this month with the Chicago Tribune. Having already tried the traditional brand consultant route and losing the name due to a legal issue, Pearl turned to Squadhelp.

“Over the course of six days, I had 700 name submissions, and that was way more than my team ever could have come up with,” he told the newspaper. “I spent a good portion of my career in advertising. I could tell that some of the people submitting were professional copywriters and understood branding and naming.”

For a couple of hundred dollars, Larry Pearl had resolved his naming issues, and a member of the creative community walked away with their $100 winnings. It’s easy to see why Squadhelp is capturing the imagination of creatives on both sides of the world but was curious to find out more about where it all began.

On my podcast, I recently spoke with the founder, Darpan Munjal who told me about the happy accident behind Squadhelp back in in 2011. When struggling to think of a brand name for a company, Munjal wanted to avoid the expense and hassle that comes with a professional branding agency. Munjal launched a crowdsourcing website asking for users to suggest company names in exchange for a chance to win a cash prize.

The rest is history. An highly-engaged audience continued to grow and organically form a community and the concept for Squadhelp was born. It seems that creatives are a competitive bunch too. The implementation of leaderboards and various other gamification techniques appeared to fuel its appeal.

Ultimately, Squadhelp is an accidental startup that is disrupting the world frequented by branding agencies and making it affordable for everyone. Once again, this is an excellent example of how the digital transformation is giving industries and the old way of doing things a good old fashioned shakeup.

Read next: Best ways to learn how to code