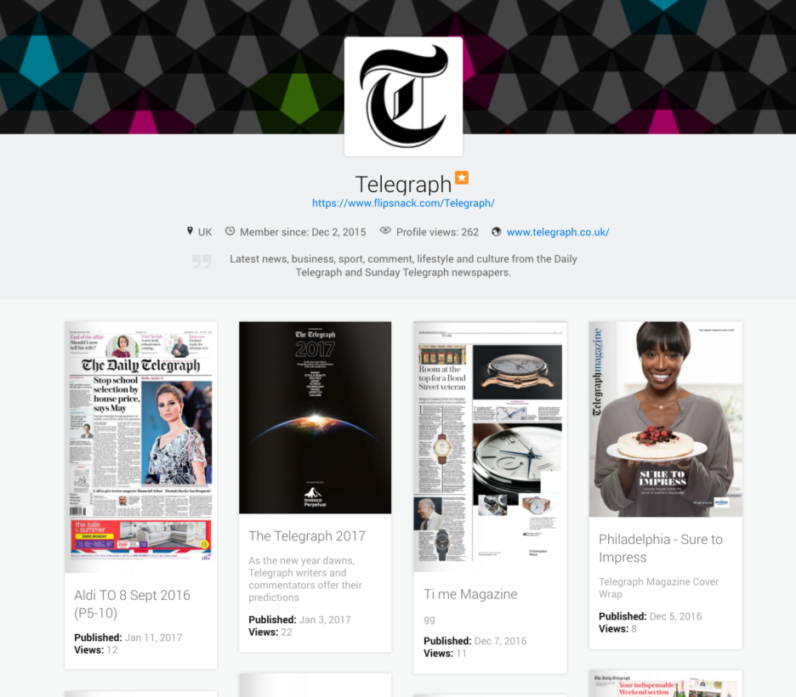 The battle of print vs digital has been going on for quite a while now. Rumor has it, the end of print is coming. But this specific rumor has been going around for a while and yet we are still surrounded by print. Newspapers, magazines, books and more, they still have their say when talking about the public’s preference regarding ads. Let’s take a closer glimpse at what lies ahead for who’s going to take over the future of publicity.

According to a Customer Satisfaction Research Study conducted and the end of 2016, regarding the types of Ads that US Internet Users Trust When Making a Purchase Decision, print is still the most trusted type category of advertising. Given the circumstances, this result might seem a little surprising. The impressive growth of social media during the last decade has probably influenced you into thinking the opposite, but that is still not the case. Why do you think that is? If you take a look back, it kind of makes sense because printing has been around for quite a while now. The printing press was invented back in the 1440’s by the well-known Johannes Gutenberg. In comparison with that, the digital era is just writing its first chapter.

Having said that, why is it that people often say that they embrace change with ease? Looking at this study allows us to claim that 82% of them are reticent to change and also, we think it’s fair to add that the same 82% are liars when declaring themselves easy going. Gaining people’s trust is pretty hard.

This particular situation is similar to making new friends. It takes time. Who would you trust the most? On one hand, there’s friend A, who you’ve known for ever since you can remember and grew up with. On the other hand, there’s friend B, the one that you just met a couple of months ago at a university class. If your answer was friend A, you just included yourself in the 82% category of people who trust print ads more than the digital ones. So the ranking goes like this: 82% print ads > 71% radio ads and the rest is history.

Despite all this, the war between print and digital is still running its course. While the study mentioned before might win a battle for the print ads, there is another aspect worth looking at. Even though people still put their trust more in the printed versions of the ads, the veterans (Tv and printed media) seem to be losing ground regarding ad share. Marketers focus their attention more and more on the digital ads. According to a study conveyed by the Postal Service Office of Inspector General (OIG), digital ads manage to perform better in terms of grabbing people’s attention, engagement and memory retrieval accuracy. On top of that, some of the best performers are online brochures. Take a look at Delta Airlines, Heineken or Discovery Channel and see how they count on digital magazines to reach a wider audience. Moreover, the online scores some serious points with The Telegraph, that’s putting its trust in one of the best digital flipbook makers out there. Didn’t see that coming, did you?

Looking into the future of marketing, things may seem pretty unclear, but nature will take its course, eventually. Until then, we will play the waiting game. However, we do believe that this battle has still a long way to go and is far to be over.

Read next: 9 New Tools to Boost Your Productivity