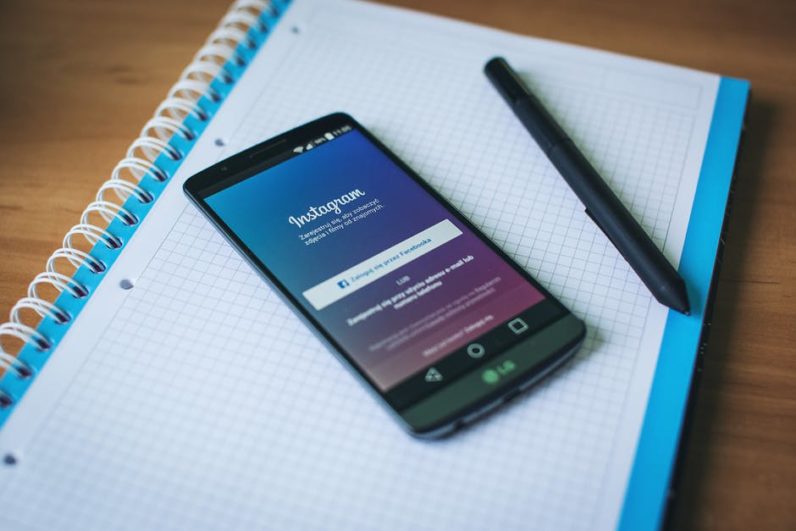 If you have a native mobile app, you likely invested a lot of time and effort in developing it. You probably also feel it offers a significantly better user experience than your mobile website. But how can your customers benefit from that improved experience if they don’t know it exists? You need a solution to close the gap.

Smart app banners have become increasingly popular over the last few years for a very good reason: they are an incredibly effective way to drive app downloads by mobile web visitors. Implemented properly, a smart banner not only raises your app download numbers by up to 300%, but also dramatically improves your in-app purchase rate, average purchase value, and even long-term retention. More than half of web traffic to top sites now comes from mobile devices, but over 80% of user screen time is spent inside native apps. This means if you have not yet started turning your website into a valuable channel for organic app install, you are missing out on a key source for new users and revenue.

So what is a Smart App Banner? In their most basic form, app banners are simply notices on mobile web pages, encouraging users to migrate into the corresponding app.

Banners are different from full-screen interstitials in that they don’t take over the entire website experience, allowing the user to more easily bypass the invitation if desired (which also means all app banners play nicely with Google’s new policy against interstitials). App banners have been around in one form or another since the earliest days of mobile, but a smart app banner has something extra: it knows if the corresponding app is already installed. This allows you to implement conditional behavior such as sending the visitor directly to the same page inside the app, or to the App/Play Store to download it.

Smart App Banners became a big deal back in 2012, when Apple introduced the first true example with iOS 6. Android has taken some time to get on the bandwagon and still doesn’t have a truly equivalent solution, but third-party alternatives have grown up to fill the void. In fact, these alternatives often provide additional functionality not available from the built-in iOS and Android offerings.

Given all of these benefits, the question is not whether you should implement a smart app banner, but simply which one to use. To help you find the app banner solution that best fits your needs, we have compiled a breakdown of various options and their differences. Here are the contenders:

Of course, you also could build your own app banner from scratch. However, given the sophistication of these pre-existing solutions, this is not likely to be a cost-effective approach approach for most needs.

We assessed each App Banner offering across a number of criteria in five broad categories:

All app banners require an update to your website. Branch also requires an app SDK for certain advanced functionality.

Does the app banner actually qualify as a “smart banner”, or is it just a pretty link to the App/Play Store?

By now, the default iOS and Android app banners are familiar to most users. They provide a predictable experience, but this comes at the cost of customization and flexibility. This is why many online retailers are choosing to implement their own app banners as a way of boosting conversion.

* iOS banner will display immediately when meta tag is present on page, but cannot be re-shown once user has dismissed it

** Android banner will not display until after Chrome’s internal criteria have been met. Display may be deferred until a later time, but banner cannot be re-shown once user has dismissed it

Predictably, iOS banners only work with Safari and Android banners are only available in Chrome. If your app runs on both platforms, you’ll need to implement each one separately or look at a third-party alternative.

Measuring the results of marketing initiatives like smart app banners is critical. Unfortunately the default iOS and Android banners are closed systems and provide very limited insight into metrics for events such as clicks and installs. Third-party alternatives do significantly better in this area.  Analytics and attribution

So what is the best Smart App Banner?

Taking all of the above data into account, we recommend Branch. The URLgenius app banner is promising, but currently trails Branch significantly in functionality, and while the built-in iOS and Android app banners are widely used, they also have significant drawbacks that cannot currently be overcome.

For any business in need of a smart app banner, the attribution features, cross-platform compatibility, advanced targeting, and ease of customization make Branch the best option currently available.

Read next: 17 Israeli Women to Highlight on International Women's Day 2017