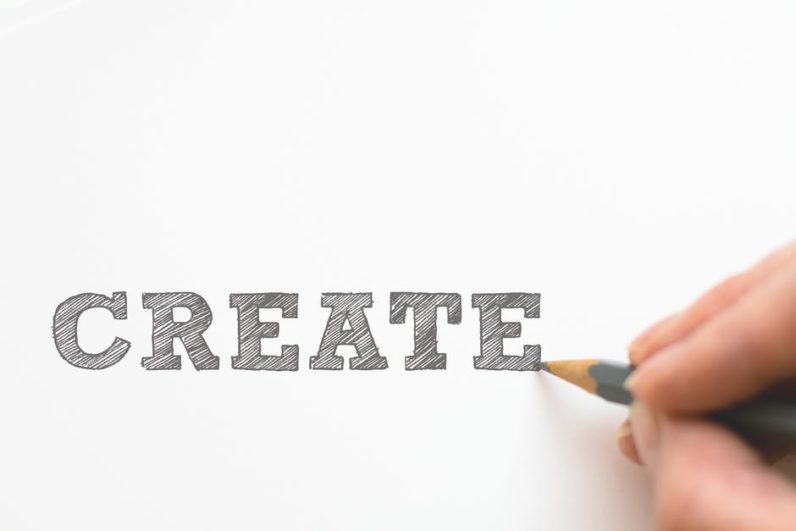 Founders Mitch and Andrew Greenblatt of Watches.com and Watchismo fame, after years of watching unique timepieces come in and out of stock in their store, decided it was time to add their own passion to the world of mechanical watches and teamed up with industry insider Danny Hunsaker to form Xeric in 2013.

As retailers, the Greenblatts already felt what the market was telling them: that there were more and more watch aficionados who were looking for more than the market could offer, and more than traditional watch brands were able to deliver. Setting out to fill that gap was, to them, the natural thing to do.

And the three of them could have succeeded solely on the merits of their vision, passion, and drive for distinctive design and watchmaking, but they took their dream another step further — or rather, another step closer to a growing number of consumers they found that they, themselves, identified with. Mitch, Andrew, and Danny wanted to keep the voices and desires of that niche close to the heart of their design-focused brand, so when the time was right, they brought their first design to Kickstarter, and waited to see what fellow watch aficionados thought about Xeriscope: The Orbiting Mechanical Automatic Watch by Xeric.

The response to the Xeriscope was positively humbling, with the Kickstarter campaign quickly overtaking its modest $40,000 goal and  going on to raise $444,370 in pledges from 1,148 backers. Encouraged by their success, they began work on designing the Halograph and Soloscope.

With expanded variation in limited-run designs, they once again saw that their idea of a unique, modern-but-timeless mechanical watch brought something to market that had, up until then, been hard to find in a wristwatch. 2015 and 2016 would see the Soloscope Kickstarter receive $679,310 in support from 1,623 backers, and the Halograph an incredible $885,593 in pledges from 2,409 backers.

In the course of their Kickstarter campaigns, they’ve received over $2M in backing for their designs. Clearly, what they were doing had struck a chord.

Xeric attributes a measure of this success to a few key factors:

The team also learned more about the audience they’d resonated with:

Having already traveled the world to collect unique watches for their retail collection, the international nature of their consumer base was no great surprise. But that two-thirds of their support was from returning Kickstarter backers seemed to lend credence to what they had suspected all along — that Kickstarter represented entire groups of consumers who wanted something they simply couldn’t find anywhere else.

It’s something they feel so strongly about that the team is already looking forward to continuing this relationship with the Kickstarter audience through establishing a regular release of new designs, the latest of which being the Evergraph Automatic Watch — another sure success for Xeric with over $250,000 raised and a week left on the campaign.

What we can learn from xeric’s success

As retailers and marketers have gained expansive access to new markets through communications technologies in the past couple of decades, there’s been a distance between big brands and consumers that can result in “lost markets” — and they resolved to talk directly to these consumers, find out what satisfied them, what didn’t, and where Xeric’s passion could fill that gap.

Kickstarter and social media allows businesses a return to the consumer by establishing a template for a more direct relationship during every part of the process. And it does this not only by assisting businesses in jumpstarting their projects, but also in keeping an active and open line of communication through which ideas, feedback, and even criticism can be leveraged and brought back to a market where consumers could are able to vote with their money on the products that they truly want to be a part of.

Since there is an inherent and real sense of investment from the community in crowdfunding campaigns, this relationship can continue in a strong and productive manner, and to a degree that’s hard to match in mass marketing or mainstream retail, and simply necessary to reach consumers the established market is neglecting.

Read next: Nostalgia for retro tech and the rise of the modern luddite