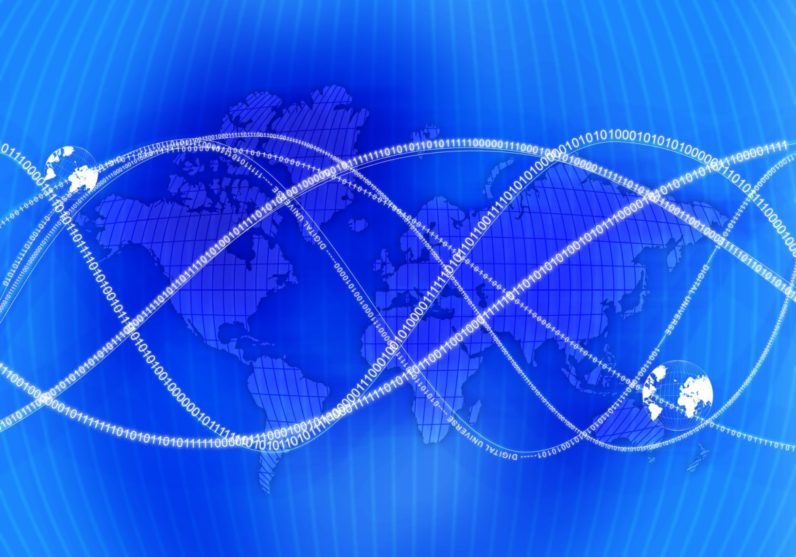 Lead generation is the bane of any marketer’s existence. It’s just a tedious, mind-numbing process of one cold-call after another, and follow-up after follow-up. But what if I told you that in a few short years, those practices could be one of the past?

As Shelly Kramer of Broadsuite notes, AI is quickly changing the game for lead generation. By allowing bots and virtual assistants to take over the monotonous tasks of verifying contacts, handling follow-ups, scheduling appointments, and scouring data, A.I. is setting the foundation on changing sales forever.

Even with the rocky starts we’ve seen in recent times (see: Microsoft’s Tay), artificial intelligence has increased rapidly, giving marketers innovations quicker than they’ve been able to keep up with.

“One of the biggest focuses we’ve had is using AI to acquire quality data.” says Olin Hyde, Founder and CEO of Leadcrunch – a company that uses AI to find predictability patterns to aggregate B2B leads.

“With how rapidly things are changing, we’re hoping to set up the tools for marketers to see success at the same rate. So many companies are still wasting their time doing random cold-calls from outdated leads that eventually hurt their business more than it helps.”

And even though A.I.’s usage in marketing is still in its infancy, Hyde thinks this will shift rather quickly.

“Once the results start showing on a massive scale, A.I. will start to set the standard. It just doesn’t make any sense otherwise.”

Hyde makes a great point in that once sales teams start seeing the ease of use, A.I. will certainly set a new standard. However, one of the biggest questions still remains, how reliable is the data we’re actually getting?

It’s been said before that “bad data will be the Achilles heel of A.I.”; For the most part, that’s true. A sales team lives and dies by their numbers and getting a bad batch lead by A.I. will quickly extinguish any idea of using new solutions. Receiving solid sales leads is to the core to A.I.’s success, and could be one of the most lucrative propositions in sales.

As major players like GE, Amazon, and Google have quietly been acquiring data and A.I. startups, it’s not hard to see why even a small piece of the pie could mean a big payoff. After all, marketing data has been the gold rush of the digital world since the internet’s conception, so it’s no wonder that innovations such as this have added huge flames to the fire.

Even with all these innovations we’ve concocted, there’s about one constant that’s about to get a huge shock: the salesman.

The ‘Death of A Salesman’ (or, rebirth into something better)

Perhaps the biggest change we’re about to see from AI is the changing role of a salesperson. That is, they might not be needed anymore.

While it may sound harsh, the metrics we gauge sales on are about to change drastically. No longer will we be judging success based on the number of calls we made or appointments set. Instead, A.I. will take care of that headache, with quality sales staff being there to close the deal. This will bring the art of the sale down to its most raw, primary level, but one that puts these folks in “put up or shut up position.”

I’ll note that this potential harsh reality isn’t all bad. Even with the role of a salesperson shifting directions to a more cost efficient method, it still gives hope for more success. For those that are genuinely passionate about closing the deal, this approach is a lifesaver. Independent freelancers that are contracted to land sales could work for more firms at a time with an arsenal of quality leads, saving them time while getting the opportunity to earn more. It’s true that yes, this follows the trend of the ‘gig economy,’ but in this case, it could potentially be a pretty lucrative situation.

The growth of A.I. has almost exploded out of nowhere, but it just might be one of the most exciting innovations we’ve seen in marketing/lead gen for a long time. As we’ve seen that bots can handle the most wearisome of tasks, and the focus on acquiring quality data will revolutionize things for decades to come. In the end, even with the volatile conditions of a sales role, A.I. could actually provide a level of stability and quality to the job it’s never seen before.

Yes, well it may seem silly to one day possibly read the headline First Bot Lands $2 Million Dollar Deal, the reality is that it might be coming sooner than you think.