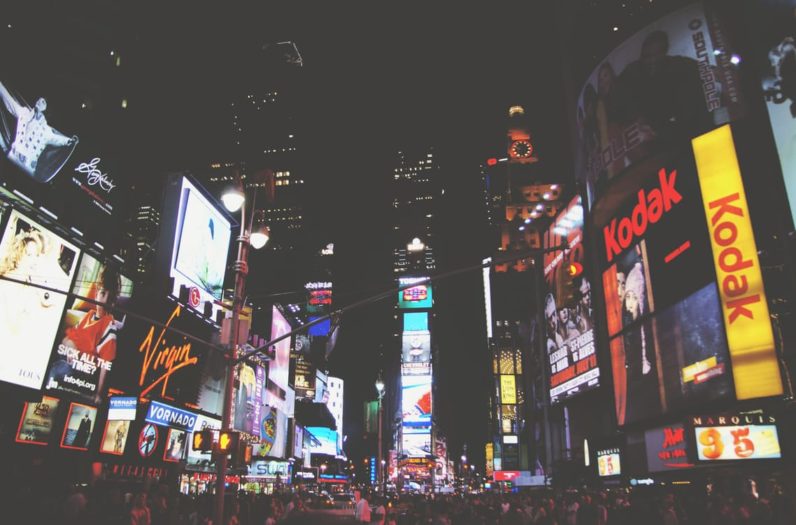 The world certainly isn’t what it was ten years ago, and neither will it be the same ten years from now. The shift towards all things digital has changed many of our ways of life, as well as methods of conducting business across a plethora of industries.

As far as brand marketing goes, we’ve seen a major shift in the approach companies use to reel in audiences. Whereas big-name brands would often have to shell out even bigger bucks to sign A-list celebrities for endorsements, the tide has changed dramatically with the rise of social media and the growing presence of digital influencers. These influencers are typically ordinary people who have developed themselves as leaders in a given niche or two, have amassed significant social media followings, and know how to properly and effectively partner with certain brands that will be of interest to their followers.

Influencer marketing has become a major technique for brands and influencers both to turn a profit, with followers also benefiting from targeted products and services that are relevant to their needs and interests. As 92% of consumers trust recommendations from others and 84% often make purchases based on personal recommendations, the right brand and influencer pairing can create a match made in heaven for all parties involved.

If your brand is ready to get serious about adopting an influencer marketing strategy, consider using one of the following platforms to get your feet wet in the present realm of digital marketing:

HYPR boasts the largest database of social influencers across all social channels today, totaling a whopping 10 million influencer accounts. Global brands including LVMH, Pepsi, and Gatorade use HYPR to find the right influencers for a range of campaigns. You can search either for stats on specific individuals or target audiences by demographic, psychographic, or geographic data as well as by influencer attributes. A unique feature of this platform is that their database is updated regularly through an AI component.

The Canadian-based influencer talent/marketing agency Viral Nation is a great option for companies that want to leverage a single campaign across multiple social networks. Brands including Disney, Topman, and Nestle use Viral Nation to gain access to their 500 million user reach.

BrandBacker is the veteran of influencer marketing platforms, having been established way back when in 2001. It has a network of 10,000 global influencers across multiple languages, has reached over 350 million readers and followers, and features a “Content Showcase” wherein your brand can find all relevant content on it from all ends of the socialscape.

Upfluence focuses on bloggers across 200 industries that can be discovered via searches of up to 50 criteria in order to find the perfect, authoritative fit for the marketing campaign at hand. This platform, which actually consists of two sub-platforms called Reachr and Publishr, is big on content creation as well as native advertising, and has been trusted by global brands such as Paypal, AirFrance, and Victorinox.

Famebit is more streamlined and simplified than the other options we’ve rounded up, and is clearly geared towards younger, millennial crowds with its design and ethos. It’s a self-service platform that allows over 50,000 influencers or “creators” to apply for “sponsorship opportunities” across YouTube, Instagram, Facebook, Twitter, and Tumblr. Though Famebit may be a little easier on the budget than other listed platforms, it has still proven effective for major brands like Adidas, Conair, and Canon.

If you’re hoping to make an impact influencing users on Pinterest (especially if you’re in ecommerce), then Vizified is the platform for you. An average Vizified campaign boasts a social interaction score of over 90%, and also leads to significantly greater trust and engagement with a given brand.

TapFusion by TapInfluence is an enterprise solution favored by conglomerates as big as Coca Cola, Target, and The Gap. The platform will cost you a pretty penny—to the tune of $25,000 per quarter at the very least—yet can net you an 11x greater ROI if you have the funds to get a big-scale strategic influencer campaign in place.

Revfluence is the most DIY-minded platforms of the bunch on this list, and encourages agencies and brands to use the self-service platform to create their own in-house influencer marketing campaigns. Revfluence has a network of over 150,000 influencers and a sophisticated engine for discovering new partnerships, and has been used by brands such as Calvin Klein, Walgreens, and Grubhub.

Read next: Which Metrics Matter The Most To You?