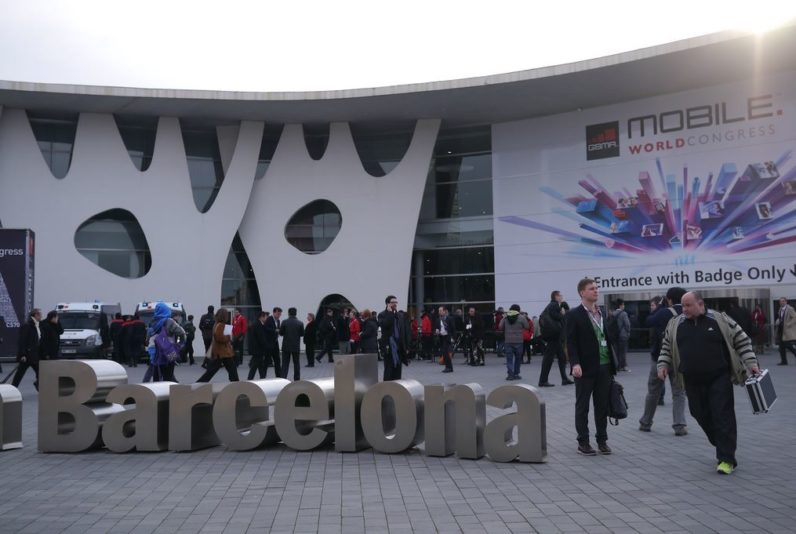 This year’s Mobile World Congress (MWC) proved to be another success. Mobile industry leaders made their way into Barcelona in droves with open minds and new technology to bring to the table. While mobile technology develops with an unrivaled rate of success, gatherings like MWC get better by the year. MWC 2017 is a testament to that. Let’s take a look at some of the notable tech launches at this year’s MWC:

Okay, the Nokia 3310 is by no means categorized as a technologically innovative release at MWC 2017, but it was arguably the most anticipated. Considering everyone and their mom’s favorite mobile game of all time was snake, this was enough to arouse excitement worldwide. On top of that, the original 3310 was one of the most successful phones in history, transcending the mobile world from the bulky car phone to the “in-your-pocket” cellular phone. Despite the excitement the phone aroused this year, it is not likely to move an astronomical amount of units. On the other hand, it will get people re-associating Nokia with the mobile world. As a PR stunt to get attention for their new smartphones, it was a good move.

Relative to the other exhibitors at MWC, SkyGuru came forth as an unknown entity this year. As a startup founded by a pilot, SkyGuru showed off its aim to help ease the tensions and anxieties of many travelers. The apps moto “This is your airplane speaking” encompasses the whole purpose of the app. The purpose is to ease the tensions of flyers by providing a detailed explanation of any given flightpath, and real-time explanations for minor turbulence or any other common discomfort for airplane passengers. This app is still in its embryonic phase, but the noise made at MWC will echo for years to come..

The new technology, called Appnext Timeline, enables app marketers to target and enhance real-life moments when their product is likely to be needed and engaged, as opposed to depending on broad, often unrelated demographic profile targeting. Take, for instance, business travellers at the airport or in the process of planning their next trip. Rather than being bombarded with random ads, they will see timely advertisements for local taxi services, hotels, restaurants, or car rental apps. This technology offers immense opportunities for marketers by shifting the focus from an ad experience both irrelevant and annoying, to an engagement that is relevant and even welcomed.

The Chinese brand Huawei released another group of their flagship smartphones this year, the P10 and P10 plus. The phone, in competition with the onslaught of other smartphone releases, finds its specialty in its camera, which brags a 20 megapixel black and white sensor and 12 megapixel color sensor on its dual rear cameras. The Huawei P10 and P10 plus are phones to look out for as they aim to remain in heavy competition against the likes of Samsung and LG.

The new Line created Clova App aims to compress several apps into one. Clova will be a new digital assistant (reminiscent of Siri), and will assist users in reaching the latest in news, calendar events and online purchases. The distinguishing feature anticipated from Clova, which should separate it from other similar forms of this technology, will be a higher level of artificial intelligence and facial recognition. Clova will allegedly have the ability to process and respond to complex questions beyond the realm of “what time is it?” and “what will the weather be like today?” They are still working to fortify this technology, but they’re worth watching. If they succeed, Line will significantly raise the bar in the digital assistant space.

All in all, this year’s MWC was another success. The mobile tech scene has never been more exciting and competitive. Ranging from phones with a nostalgic undertone to mobile ad-tech to new AI, this year’s show is one that cannot be rivaled. We are already excited at what will be revealed at next year’s MWC.