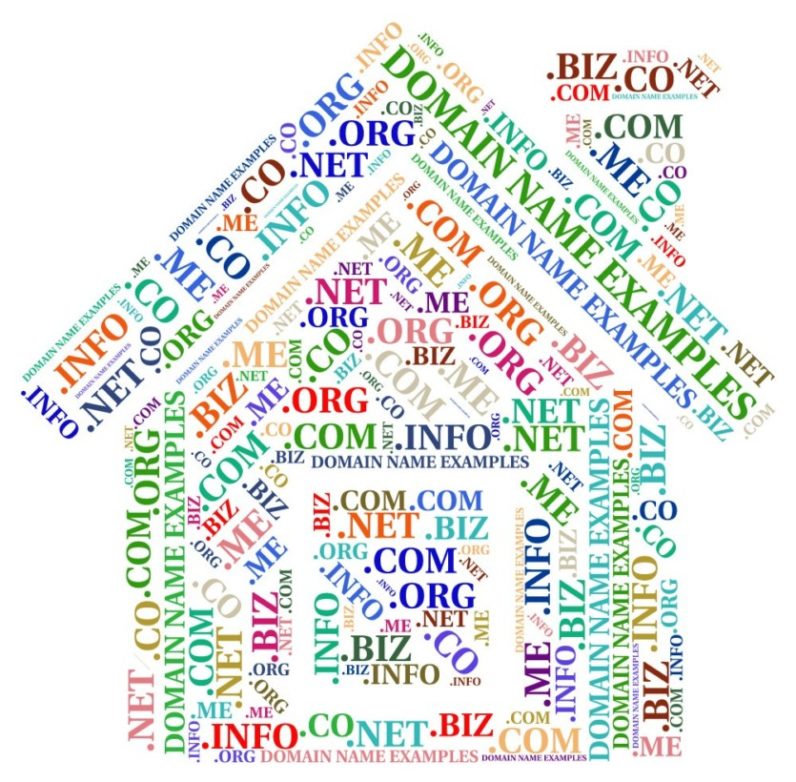 Today, lots of people register domain names in hopes that one day someone will want to buy it and they can sell it at a profit, and there are some who have developed a hedge managers insight for acquiring the right names at the right times.

The sale and acquisition of domain names can essentially be described as internet real estate. The cost of a regular domain name is usually no more than $10 per year, but the cost of attractive domain names is much higher, as the list below will show how high a domain name can go for.

It was not surprising that a domain name like ‘business.com’ would attract a lot of interest from fortune 500 companies. This particular name has had an uphill climb to domain hall of fame when it was initially bought for $7.5million in 1999, and when it was finally put on the market years later, it received bids from companies like Dow Jones and the New York Times but was finally sold to RH Donnelly, a directory and online search company, for $350million along with its content.

Reportedly bought by vegas.com in 2005 at a whopping $90 million, the deal involved a payment structure of $12million initial payment and the rest to be paid over a period of years.

In 2010, barely months after acquiring other high profile insurance domains, Quinstreet paid $49.7 million for CarInsurance.com and related entities, making its first of three debuts on our list.

Acquired by QuinStreet in 2010 along with all its contents, this was the second of three insurance related buyouts by the lead generation company. The first is coming up on our list.

Bought by Brian Sharples, founder of HomeAway, in 2009 admitted to buying the name so his competitor Expedia couldn’t acquire it.

This may very well be QuinStreet’s 5th showing on our list as the lead generating company is linked to another big buyout, internet.com, which was bought for an astonishing $18million from Publicly traded WebMediaBrands.

It may be one of the cheapest of QuinStreet’s acquisitions; this Domain name was initially acquired by Insure.com for $1.6 million in 2001 and was resold to QuinStreet 8yrs later for $16 million, and was the first insurance related purchase by the company.

This URL was bought by Gary Kremen, founder of dating website Match.com in 1994.

The sale and ownership of this website was one of the most dramatic exchanges in domain history. When Intersearch.com paid $12.5 million for the domain name irs.com, Congress was considering legislation to bar the use of domain names that resemble government agencies, claiming that websites like irs.com, irs.org and irs.net made money offering services that taxpayers could get for free through the I.R.S.’s official site- irs.gov. Intersearch however, claimed that while there was a law against the use of any name of the Treasury and Internal Revenue Service and their initials, logos and other symbols to solicit business, this law did not extend to domain names.

Hotels.com domain name was reportedly acquired for an estimated $11 million in 2001 by David Roche as part of the Expedia group.

In 2008, Clek Media brokered the sale of the domain name “Fund.com” on behalf of Fund.com Inc, for nearly $10 million.

Rick Schwartz bought and sold the domain name Porno.com at a 4700% price difference. The all cash transaction, handled by Escrow.com, reportedly saw the domain king walkaway with $8.8 million and change. Considering he bought the same domain for $42,000 from a college student that bought it the week before for $5,000, that is not a bad profit margin.

Social network giants, Facebook Inc., acquired Fb.com in 2010. For $8.5 million, the company is already putting it to good use as the contraction of the globally recognized name ‘facebook’ not only redirects users to facebook.com; it is also used as a domain for internal employee email addresses.

NASDAQ-listed, provider of marketing and technology solutions for real estate professionals- Market Leader, paid as much as $8.25 million to acquire RealEstate.com in a deal that not only included the domain name and website, but their network of more than 250 brokerage companies and “hundreds of other real estate domains” as well.

WeChat creators and China’s largest Internet service portal Tencent, picked up We.com for an estimated $8 million. The deal was believed to have been brokered by Sedo.

Sold in 2004 for $7 million to Thought Convergence Inc., a global domain registrar and brokerage.

Only six, one letter .com domains exist- Q.com, X.com, Z.com, I.net, Q.net and X.com, and z.com sold for JPY800 million (est. $6,776,448) to one of Japan’s largest ISP and the country’s largest domain registrar, GMO Internet, Inc. GMO Internet are also major players in the gTLD market, owning and running the .Tokyo; .NAGOYA and .OSAKA on behalf of the.

In May 2008, the domain name “Israel.com” was sold for $5.88 million to an unknown buyer. When domain registrars Moniker announced that the name would be placed on auction, the bidding began at $5.5 million and was sold in six days. Previous owner, Joel Noel Friedman, a 46-year-old Jewish American had no idea it would be so valuable when he bought it in 1994, explaining that he had only purchased it to keep it from being misused by anyone else.

Both domains, Casino.com and Slots.com, were each sold for $5.5 million to different buyers at different years, with casino.com going in 2003, and slots.com in 2010.

Think you have a gold mine of a name? Check its availability on a domain registrar platform like Web Drive, pay and it’s yours to park and wait for it to hopefully appreciate. If the name is not available you might still be able to own it in the domain aftermarket where owners auction or sell off their domain names.

Read next: Toughen It Up: These Workplace Gadgets Will Make You a Tech Badass