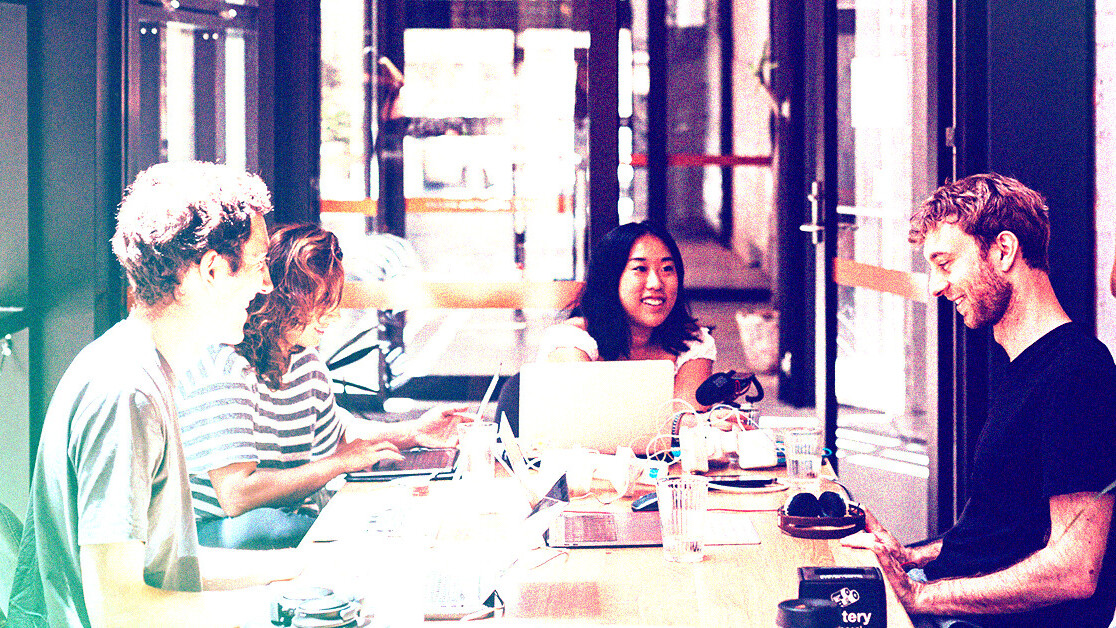 In recent interviews, the American soccer player Crystal Dunn expressed the joy and fear she felt when her teammate Megan Rapinoe decided to take a knee against police brutality and racism in 2016. While Dunn wanted to join her teammate she worried “they could rip up [her] contract” and as a result chose not to.

The fact that Rapinoe felt she could take a knee while Dunn could not speaks volumes. The US Soccer Federation did condemn Rapinoe’s kneeling. However, Dunn was worried the repercussion would be worse for her as a black player.

Psychologists have found that when a black person confronts a racist remark they are seen as “rude”, but when a white person does the same they are perceived as “persuasive”. Similarly, when black people pushed for a diversity initiative they were seen as self-interested. While white people who did the same were “objective”. If people of color and women showed they valued diversity at work, they received worse performance ratings from their boss. However, white men who did the same weren’t punished.

Although white people, particularly men, are less likely to be punished for pushing anti-racism, they often shy away from it. They think it’s not their place, they don’t want to seem impolite and it can make them feel profoundly uncomfortable. As a result, this difficult work gets outsourced to people of colour. For instance, when something racist is said, psychologists have found that white people look towards the black person in the room. This creates a double burden where people of color suffer discrimination and then are saddled with calling it out.

Research has found that being a better ally is one way white employees can stand against racism at work. Allies are people from a group who don’t suffer discrimination but who provide support to those who are discriminated against.

Allyship at work can have many potential benefits . It can foster positive inter-group connections, undermine racism and other forms of oppression and build a more positive workplace culture.

However, allyship has some dangerous pitfalls. Well-meaning allies can burden others with requests to talk about traumatic experiences they haven’t shared. There is also the danger of “performative allies” who publicly show their support for a cause, but only for a short time. Would-be allies are sometimes more interested in dealing with their own “white guilt” than effectively helping the movement. There is also a danger that allies end up crowding out the very people they hoped to support from the movement.

Being a better ally

Being an effective ally is a skill like any and takes time to hone. Fortunately, recent research has started to point out some rules of thumb that are useful for would-be allies.

Becoming a better ally starts with deep listening. Recent work by business school professor Stephanie Creary has found that good allies begin by carefully looking and noticing the differences and similarities between themselves and others. For instance, understanding white privilege and listening to the experiences and needs of others. Only after that, do they engage in allyship, appreciating the values of these differences and acting accordingly.

Allies take time to reflect on their own biases. The psychologist Leslie Ashburn-Nardo points out that “most allies are not bias-free”. Rather, allies are more likely to be aware of the gap between what they should do and what they actually do and work towards closing that gap.

A recent study by the psychologist Taylor Phillips found that allies who are motivated by goals that transcended themselves and were about wider social transformation were more likely to affect meaningful change than those who are driven by more selfish motives. So those who want to help call out systems of oppression to dismantle them for all rather than doing so to look good.

A study led by organizational researcher Jun Won Park found that allies were seen more favorably if they invested in building trust and overtime and didn’t take up high-profile public roles. Trust can be built by understanding the issues faced, acting selflessly, making sacrifices for the group and remaining loyal to that group over time.

Finally, one of the most important roles that would-be allies can play is educating and challenging members of their own group. This can be seen in a study by Ronni Greenwood. She asked why it was that after nearly 80 years, the city council of Tulsa, Oklahoma recognized and gave reparations for an outbreak of violence in 1921 during which hundreds were killed and a thriving black neighborhood was destroyed. Greenwood found that emotional testimonies from white allies of the black movement played a crucial role in getting the predominantly white city council to do something. This study suggests that sometimes the best way to be an ally is challenging people in their own group, even if it is uncomfortable.

This article is republished from The Conversation by Andre Spicer, Professor of Organisational Behaviour, Cass Business School, City, University of London under a Creative Commons license. Read the original article.