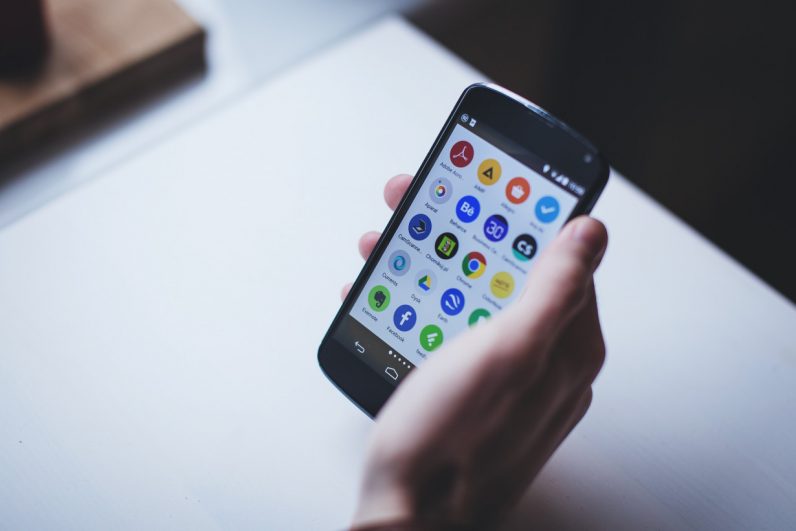 After facing billion dollar fines in the EU for abusing its dominance to favor its own services, the internet giant has now been caught in the cross hairs of Indian antitrust watchdog.

The Competition Commission of India (CCI) has found that Google may have misused its market share in Android in the country to prevent device manufacturers from opting for alternate versions of its mobile operating system.

According to Reuters, which reviewed a 14-page order from CCI, “Google’s restrictions on manufacturers seemed to amount to imposition of ‘unfair conditions’ under India‘s competition law.”

Google’s Android is the most widely used operating system in India, with about 99 percent of its phones sold using the platform.

The CCI launched a full probe earlier this April to determine Google‘s alleged abuse of its dominant position in Android to block rivals. But the investigation appears to have been ordered based on its initial assessment that the company is forcing manufacturers to pre-install its apps on Android devices.

By doing so, Google “reduced the ability and incentive of device manufacturers to develop and sell devices operated on alternate versions of Android,” the CCI said in its directive dated April 16. “It amounts to prima facie leveraging of Google‘s dominance,” signifying that the government agency has found sufficient corroborating evidence to support the case upon initial examination.

This is not the first time Google has courted regulatory troubles for bundling its own apps on Android.

Back in 2016, Russia’s Federal Antimonopoly Service hit Google with a $6.8 million fine following an antitrust complaint from rival Yandex. It eventually settled the charges in 2017, and opened Android to other search engines.

Then last July, it was fined a record $5 billion by the European Commission for illegally bundling its apps along with Android. The antitrust agency also accused Google of preventing handset manufacturers from shipping phones without pre-installing its search and browser apps.

Although Google appealed against the verdict, it announced that it will begin asking European Android users which browser and search engine they would prefer to use on their devices over the next few months.

Also, early last year, the CCI fined the company $21 million for abusing its dominance in search and online advertising to indulge in search bias. Google’s appeal against the fine is still pending.

While the order has called for a wider probe against Google, it remains to be seen if the investigation will result in any further punitive action.