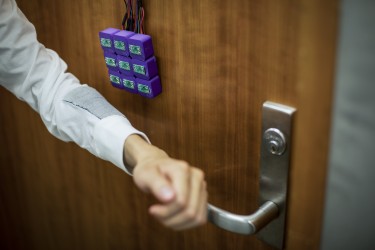 Smart fabric is a relatively new feat, with Google and Levi’s smart jacket finally available after over two years of anticipation. Scientists, however, have been quick to create a smart fabric that easily outperforms the $350 jacket — and its most impressive feature is its ability to store data.

Revealed in a research paper last week, computer scientists from the University of Washington detailed the applications of a new smart fabric they’ve been working on. Operating without the need for attached sensors or electronics, this new type of textile can store information, be drawn on with magnets, and takes gesture recognition to a whole new level.

To store information, a strip of magnetized thread is divided into cells. Each cell is then encoded with a bit by polarizing cells with a north or south magnetic field, corresponding to 1 or 0 bit respectively. By simply swiping the magnetized strip across a smartphone’s magnetometer, peaks can be read clearly. One of the authors of the study, Shyam Gollakota put it simply:

You can think of the fabric as a hard disk — you’re actually doing this data storage on the clothes you’re wearing.

Users can also draw 2D pictures using a magnetic pen and eraser. These can then be decoded by moving a magnetometer over the cloth. To see the drawings visually, interpolated heat maps of the magnetic field distribution can be used. If you look closely, here is the alphabet which was written using this method:

What’s more, this fabric is a lot more durable than Google and Levi’s smart jacket which can only be washed 10 times. It can go through the washing machine, dryer and even be ironed with temperatures of up to 320 degrees Fahrenheit.

Durability testing proved that even when washed, dried or ironed, any changes to the magnetic field were simply comparable to natural reading fluctuations. While the fabric can lose its magnetic signal, similar to a hotel swipe-card, it can easily be re-magnetized and re-programmed multiple times. Gollakota confirmed:

This is a completely electronic-free design, which means you can iron the smart fabric or put it in the washer and dryer.

In terms of gesture recognition, scientists have developed gloves embroidered with magnetized thread which can classify gestures in real time on a smartphone. This is similar to the capabilities of Google and Levi’s smart jacket, only without the need for a touch-sensitive cuff or a smart tag that can be damaged if you forget to remove it before throwing it in the wash. 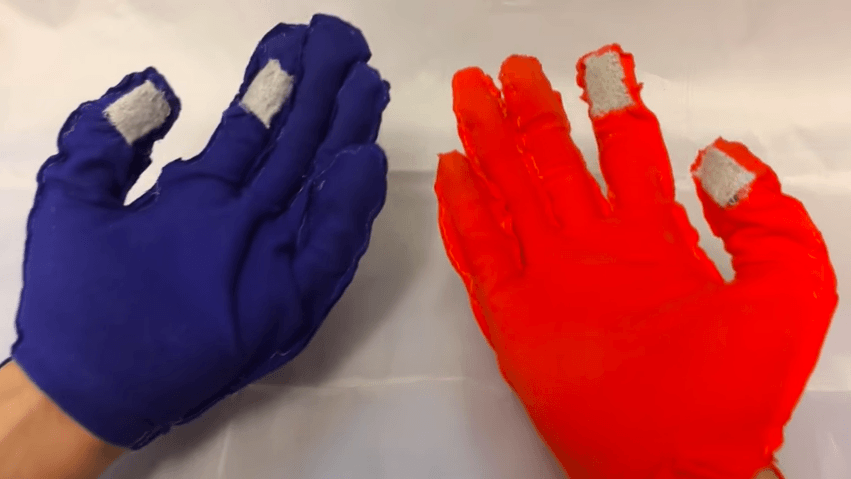 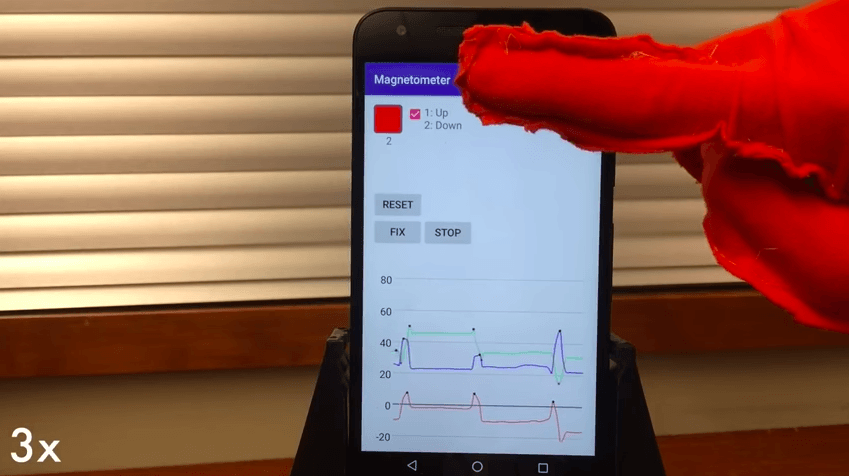 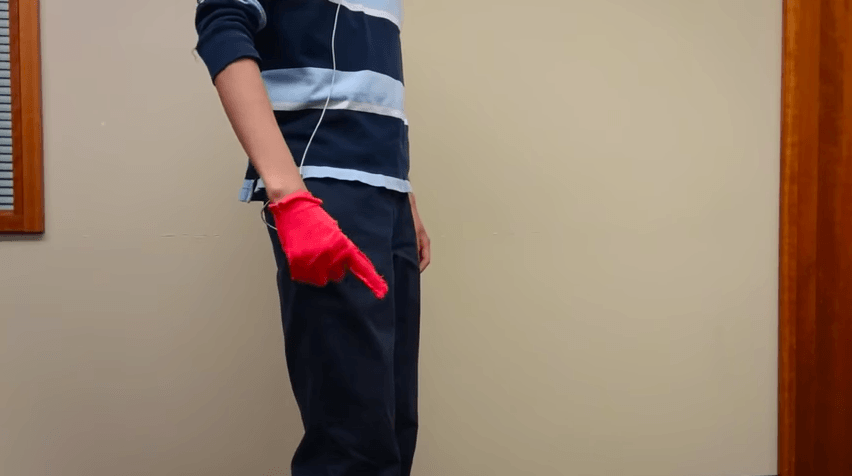 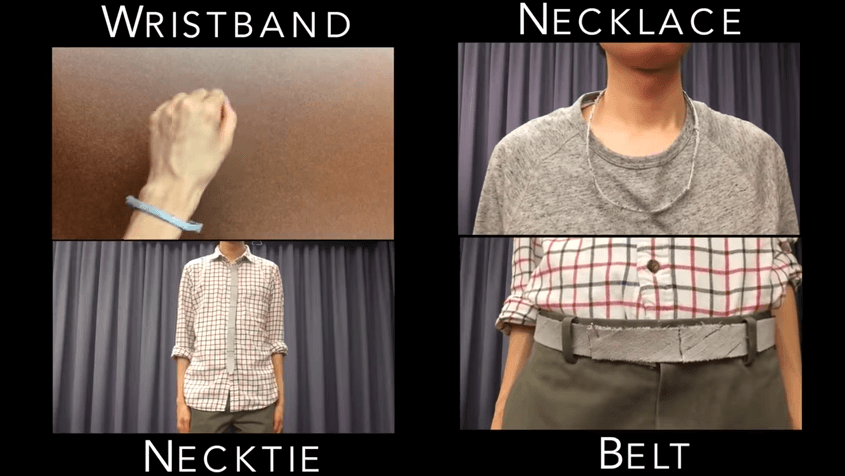 From using smart fabric to gain access to buildings or to control devices completely handsfree, research like this proves we are definitely one step closer to the widespread adoption of useful wearable tech.

While some choose to have microchips embedded in their hands to do exactly the same thing, I think this might be the safer option to hold out for…

Read next: Is your ISP secretly throttling your internet speed? Here's how to find out