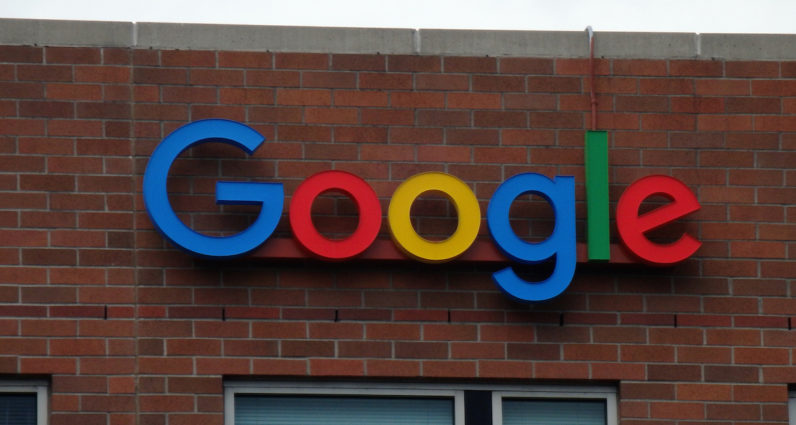 Google today announced it has implemented a new method of rolling out app updates through the Play Store that will significantly reduce your data usage – but not without any downsides.

While the optimized algorithm shrinks the size of app updates by 65 percent on average, it also makes them twice as slow.

Because of this drawback, Google is limiting the new method solely to automatic updates to avoid spoiling your mobile experience. Here’s how Google software engineer Andrew Hayden explained the rationale behind this:

[Automatic] updates […] take place […] usually at night when your phone is plugged into power and you’re not likely to be using it. This ensures that users won’t have to wait any longer than usual for an update to finish when manually updating an app.

The enhanced system, dubbed File-by-File patching, essentially detects minor differences between old and new uncompressed archives of apps. Once Google has identified these differences, it applies the changes from the new archive to the one already installed on your device and re-compresses it, making sure the archive on your smartphone matches the one on the Play Store “byte for byte.”

Compared to previous update algorithms, Hayden claims File-by-File patching tends to be approximately 20 percent more efficient in reducing size – which is why it requires more time and processing power.

The good thing is that, since Google is implementing File-by-File patching on its end, users and developers won’t have to lift a finger to get the app update size reductions.

Saving Data: Reducing the size of App Updates by 65% on Android Developers Blog