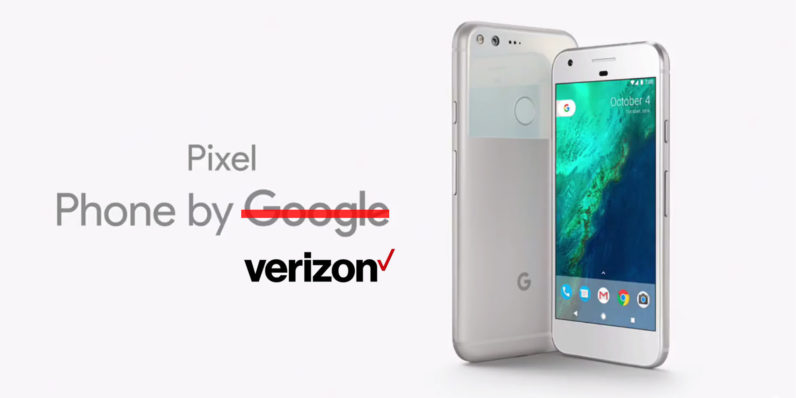 While Google announced it will be partnering up with Verizon to bring its new Pixel device to retail, there’s still a lot of question marks as to what the partnership between the two companies will involve – and one of the biggest concerns has been software updates.

Today, Google has confirmed that Android system updates for Pixel devices purchased at Verizon will be overseen by the carrier itself. Instead, Google will handle all monthly security updates, 9to5Google reports.

Google will still distribute system updates for all unlocked devices, but this won’t be the case with units with Verizon-locked bootloaders.

Future Android system updates will still come from Google, but it will be ultimately Verizon that will push them to Pixel owners who’ve purchased their phones from the carrier.

This is what a spokesperson for Google had to say with regards to the partnership between the two companies:

It’s worth noting that the telecommunications titan will additionally oversee updates for Pixel devices sold at Best Buy, as such units also come with Verizon-locked bootloaders.

In comparison with unlocked devices, Verizon-purchased Pixel phones will come with a few extra pre-loaded apps, as part of the carrier’s agreement with Google. The good thing is that from the sound of it, you’ll likely be able to get rid of most of these apps.

The bad news is that – unlike those who get their Pixel straight from Google – customers that opt to purchase units from the carrier will likely have to wait a little longer to get the latest system updates.

So if you want to make sure you’ll be first in line to get the latest updates for the Pixel – cut the middle man and get your phone straight from Google.

Google confirms that Verizon will handle system updates for Pixels it sells, but Google will still manage security updates on 9to5Google