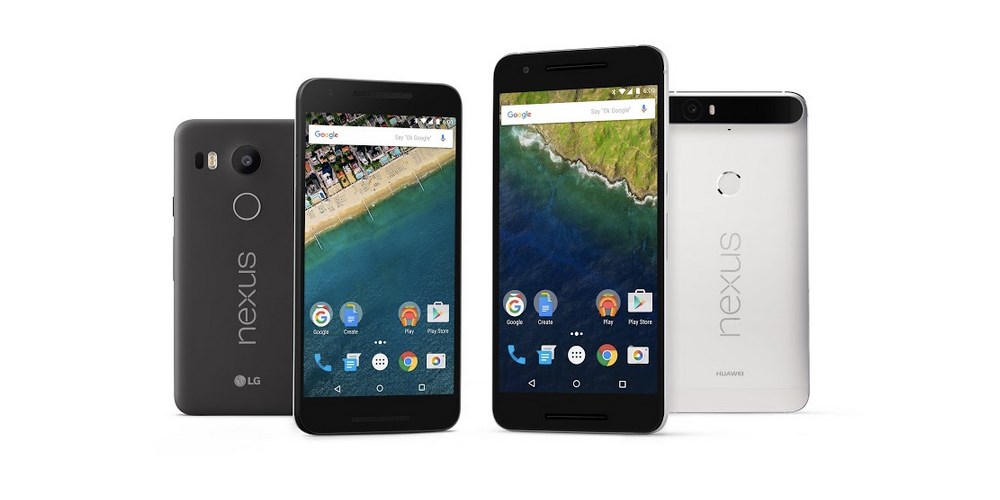 In announcing its new Pixel phones and a boatload of new devices, Google has all but killed the Nexus line. It’s been a good run.

Google has removed the Nexus 6P and 5X from the Google Store, and even the Android TV Nexus Player is gone too. If you head over to google.com/nexus, you’ll still see the option to buy a device, but clicking on it will just redirect you to the Google Store and Pixel phone.

The nail in the coffin is a comment made to the Verge, with the company saying it has “no plans” for a future Nexus products. Even if the Nexus returns at some point, it’s clear the series is no longer a priority for Google.

The company has always struggled a bit with defining the Nexus line, originally establishing them as unlocked phones at reasonable prices, but recently trying to position them a bit more as high-end hardware. They weren’t always the prettiest devices, but they were some of the fastest. They made it easy for developers to install custom ROMs and tinker. Basically, they represented the ‘pure’ Android experience, but that also meant they lacked features compared to the competition.

As with the Pixel C tablet and Chromebook Pixel, the new phones are meant to bring a high-end experience to Android users straight from the mothership itself. Google is saying loud and clear that Android is just as premium a platform as iOS, that it can dance the same tango of software and hardware.

As such, any semblance of affordability is gone – the Pixel starts at $649 for the smaller model at 32 GD – and Google is even skinning its own operating system and baking in exclusive features – like a Pixel-only launcher. You’ll have to look at Chinese manufacturers like Huawei, ZTE, and OnePlus if you want powerful specs at low prices, but none of those provide a stock Android experience.

Android has always been the mobile OS for tinkerers, and the Pixel phones somewhat undermine that. Though Pixel phones stick close to stock Android, the pure Android experience has died with the Nexus. The UI looks a little different, going for a black, white and blue take on material design instead of the usual teal. The icons seem to all have a circular theme. The new launcher is exclusive to the Pixel pair. The bootloader, at least on Verizon, is locked.

While it’s great to see that Google is finally getting serious about letting the world know it makes hardware – especially since other Android manufacturers will have to step their game up – the Nexus line will be missed.

That’s not to say moving onto the premium market is bad idea, and I think it’s about time Google took tighter reins over its hardware. I just wish Nexus devices stuck around at least as a developer-oriented series. They weren’t fancy, but they were powerful, flexible, reliable, and (usually) affordable. Sometimes that’s all you really want.