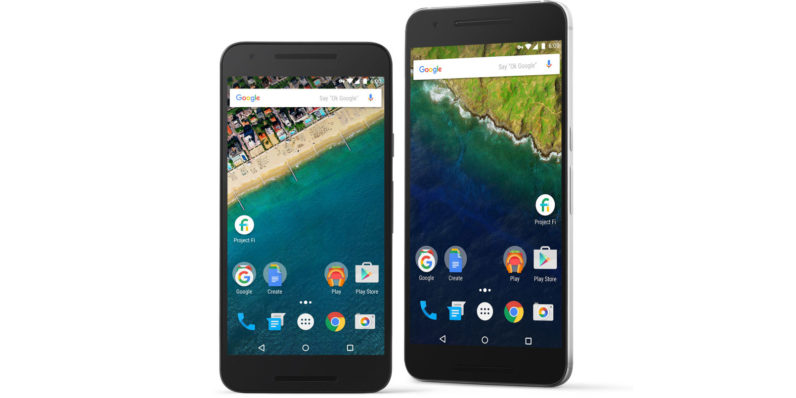 Ahead of its product launch event today, Google has hired Amazon’s David Foster as its new vice president of product engineering in its hardware division.

According to The Information’s source, Foster will be responsible for developing Google’s next line of smartphones. He brings five years of experience leading efforts in building Amazon gadgets like the Kindle Paperwhite, Kindle Voyage and the Kindle Fire tablet, as well as the Echo and Dash products that were borne out of the company’s experimental Lab126 division.

Google has worked with numerous manufacturers to build its products and as such, there isn’t yet a clearly defined design language that informs the look of all of its devices. It’ll be interesting to see how Foster influences device development at the company, especially right after it unveils a slew of new gadgets at today’s launch event.

Read next: This ridiculous 8K display probably won't fit in your house