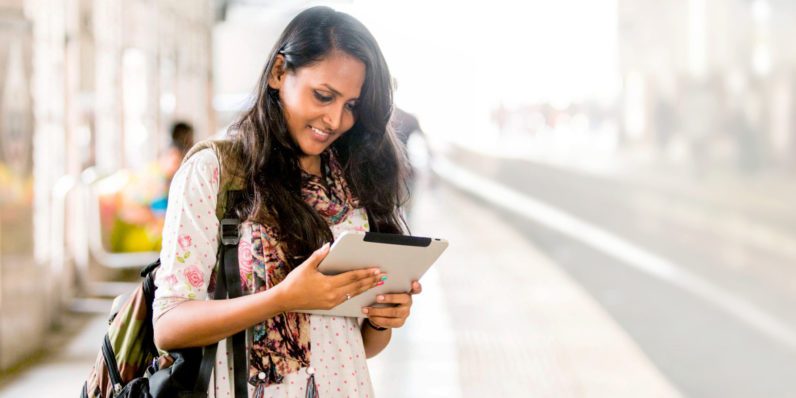 Exactly a year ago, Google CEO Sundar Pichai announced that the company will provide high-speed Wi-Fi service to 400 train stations across India, in partnership with RailTel and Indian Railways.

The program has since seen Google roll out Wi-Fi across 52 stations in India, with more than 3.5 million users accessing it each month. Now, it’s launching a new initiative to bring public Wi-Fi to more places around the world.

With Google Station, the company wants to partner with venues and organizations – like malls, cafes, universities and mobile carriers – to offer public Wi-Fi in order to make it easier for more people to get online. These partners will have the option to offer connectivity to users for free, or to monetize it with ads or access fees.

Google is keen to help the next billion people experience the Web – after all, more internet users means more people accessing the company’s products and services.

Train stations where everyone can get connected to a fast and open internet. #RailTel #GoogleForIndia pic.twitter.com/9lBLyClsau

It’s already tasted success with its railway Wi-Fi program across India, and it looks like the company is now ready to replicate that in other locations across the country and elsewhere in the world. The company rolled out its Station site yesterday and announced the initiative at its Google for India event in New Delhi today.

Interested partners, including venues, organizations and network operators, can sign up on this page to learn more.

Read next: Counter-Counterpoint: Spectacles are cool, but I wish Snapchat was more ambitious