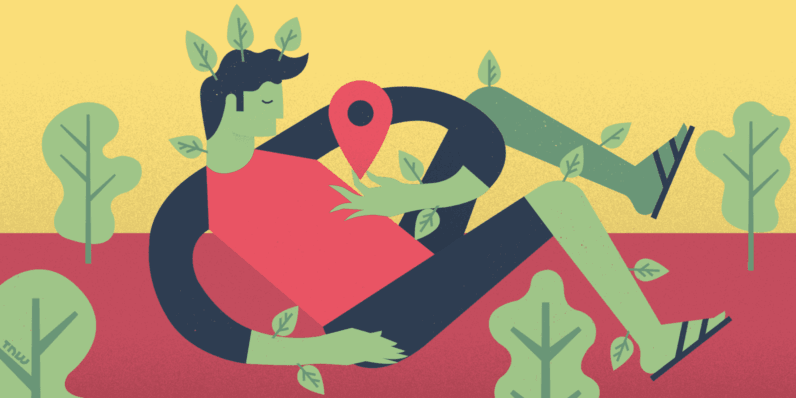 You might’ve noticed that Google Maps’ compass kind of sucks. I’ve reviewed many a device for TNW, and rarely does the compass on any seem to point in the right direction right away.

But you can’t blame Google much for this, as the magnetometers in smartphones generally aren’t very good. Thankfully the company is making our lives a bit easier with the latest update to Maps on Android.

Gone is the little blue directional arrow, replaced by a blue beam. The point is that in addition to aiming you in the right direction, you’ll know how accurate your compass is at any given moment. The narrower the beam, the more likely your phone is calibrated. If it’s really wide, you’ll want to do some tweaking.


To recalibrate your device, all you have to do is move your phone in a figure eight as seen below. To be clear, you could always calibrate your phone this way, but its nice to have a visual representation readily accessible to know it’s actually working.

It’s possible you might’ve already seen the feature before; Google has been testing it on and off for a while, but this is the first time it’s live for everyone on Android. Sorry iPhone users, now word on when this is coming to iOS.