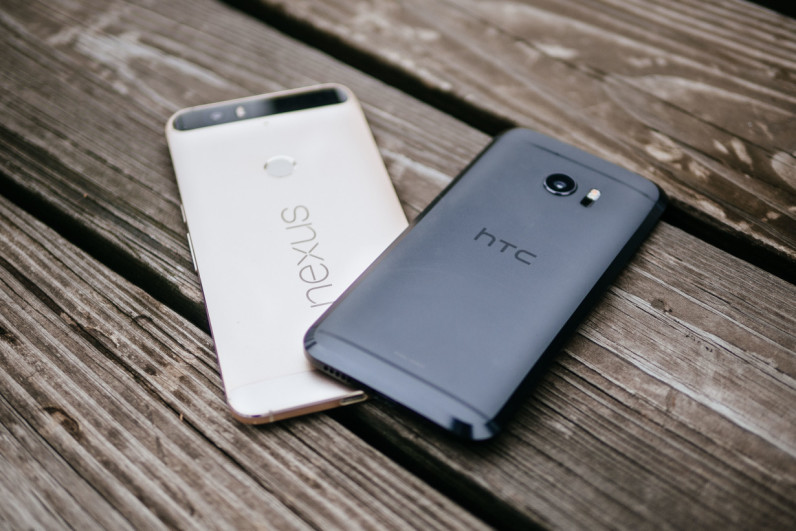 Google will no longer use the ‘Nexus’ branding for its smartphones and (maybe?) tablets, a new report from Android Central suggests.

Additionally, flagship Android handsets from Google will no longer be ‘vanilla’ Android, instead adding a layer of complexity atop the experience, much like Samsung and LG do with their own handsets.

This doesn’t meant the two rumored HTC handsets believed to be ‘Nexus’ devices are dead; instead, they’ll simply carry a new name. The report does say HTC’s branding may be stricken from the handset altogether, though.

Android Central isn’t clear on what branding Google may use, but my money is on Pixel. It already has the Pixel C tablet, and it’s Chromebook Pixel computers. If solidarity is Google’s aim, Pixel seems like a solid choice.