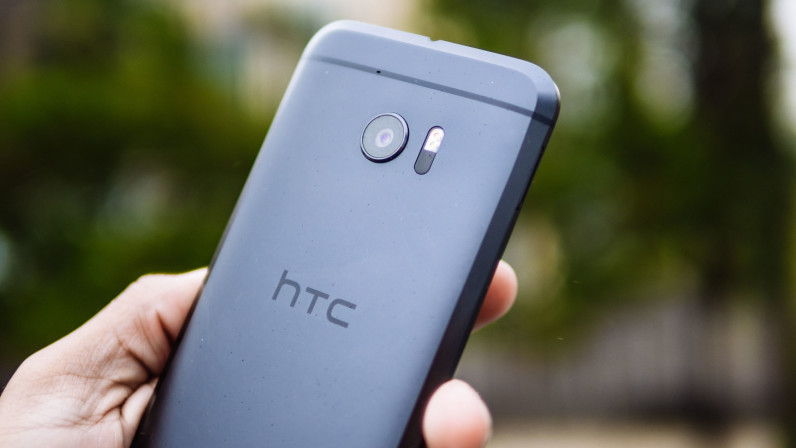 If you’re waiting for the new Nexus to land, it’s probably closer than you might think. New FCC documents all but confirm an HTC-made device with support documentation for Google.

In a filing with the FCC, HTC wrote the included support documentation would be published to Google’s support website at “the time the product is commercially released.”

Elsewhere, spy shots show a device that looks a lot like the rumored HTC Nexus in the wild. More images have been circulating today.

Additionally, two devices are listed. The G-2PW2100 and G-2PW4100 codes used by HTC are likely the two different devices that have been rumored, codenamed Marlin and Sailfish.

The best news? Whatever HTC has coming for us, it will work with all US carriers. It uses a universal LTE protocol, so each device can be trucked to the carrier of your choosing.

We still don’t know the launch date for the HTC Nexus — and the FCC documents don’t specifically name a Nexus device — but sometime before November hits seems likely.

Read next: Eon Board adds an electric motor capable of 22 MPH speeds to any skateboard